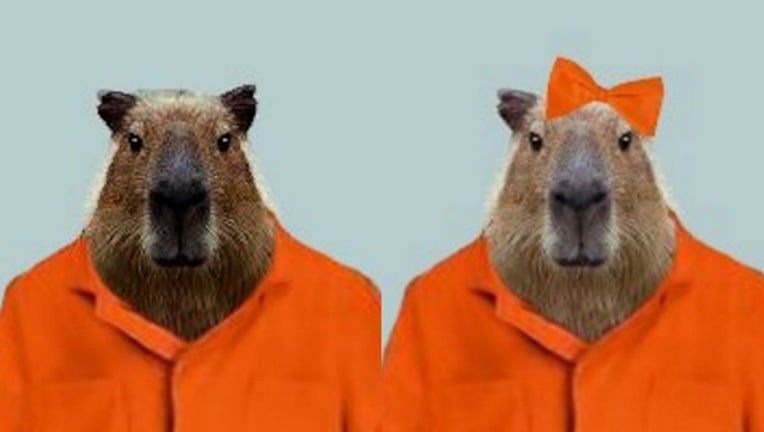 Crews spotted one of the canine-sized rodents making a nighttime return to its enclosure but failed to capture it.

Zookeepers at Toronto’s 399-acre High Park Zoo have described the animals, which look like guinea pigs, as “quite shy," The Guardian adds.

Officials have warned people who live in the area not to approach the rogue pair, one male and one female. The zoo plans to launch an investigation once the animals are finally caught.