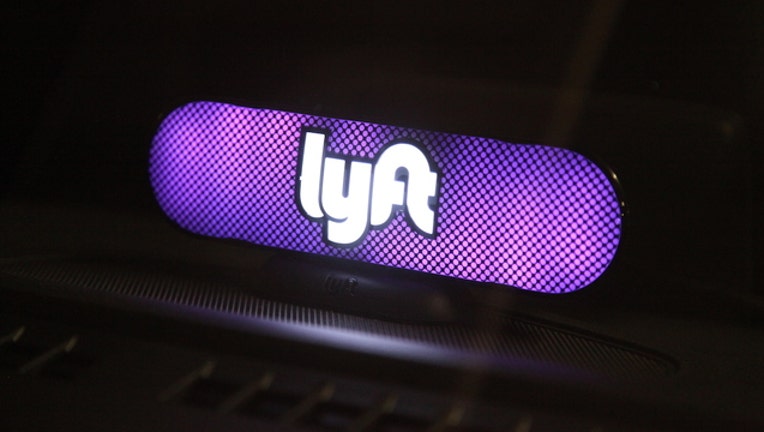 An Amp glows on the dashboard of a driver's car on January 31, 2017 in San Francisco, California. (Photo by Kelly Sullivan/Getty Images for Lyft)

CHICAGO (Sun-Times Media Wire) - Police are looking for a female driver involved in a hit and run that injured a 68-year-old man last week in the Logan Square neighborhood on the North Side.

The man was struck by a vehicle marked with a Lyft sticker about 2:15 p.m. on Jan. 20 in the 2100 block of North Central Park Avenue, Chicago Police said. His injuries were life threatening, police said.

The Nissan had Illinois license plates that possibly begin with the letter A and was possibly a model from 2013 to 2017, police said.

The windshield and hood of the Nissan were damaged in the crash, police said.