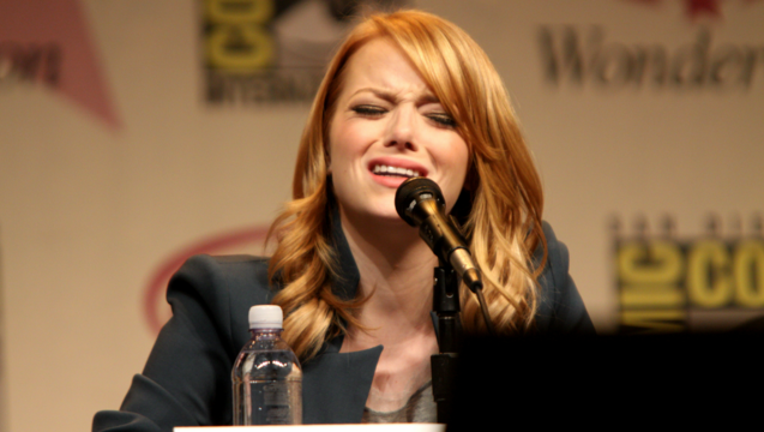 FOX NEWS - Tens of thousands of voters, including high-profile celebrities such as Kaley Cuoco, Demi Moore and Emma Stone, have accidentally registered as members of a small conservative party in California, according to a new survey.

The Los Angeles Times said that a telephone survey of 500 members of the American Independent Party found nearly three of four members did not realize they had enrolled in a political party that opposes abortion rights and same-sex marriage and calls for building a fence along the southern U.S. border.

The newspaper said voters were confused by the use of the word "independent" in the party's name. In California, voters who do not want to register with any party must check a box on a registration form for "no party preference."

This mistake could prevent people from casting their votes in California’s June 7 primary.