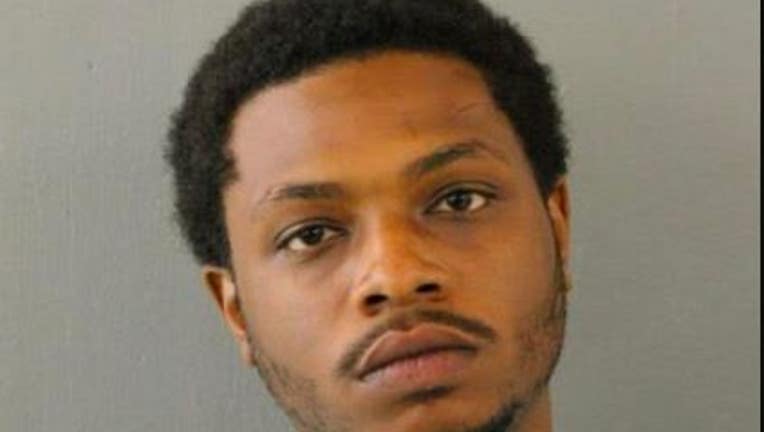 CHICAGO - A man is charged with hurting two officers who were trying to arrest him Monday in Roseland on the Far South Side.

Binion was allegedly armed with a knife when officers confronted him about 10 a.m. in the 10700 block of South Wentworth Avenue, police said. The officers suffered scrapes and bruises while placing him under arrest.

They were taken in good condition to Little Company of Mary Hospital, police said.

Binion was scheduled to appear at a bond hearing Tuesday.