Chicago Auto Show to return to McCormick Place this summer

The Chicago Auto Show is returning this summer to the Windy City, officials announced Tuesday.

CHICAGO - The Chicago Auto Show is returning this summer to the Windy City, officials announced Tuesday.

Gov. J.B. Pritzker and Mayor Lori Lightfoot made the announcement from McCormick Place which will house the 2021 Chicago Auto Show from July 15-19.

The largest and longest-running auto show in the United States will take a new format this year in an effort to increase COVID-19 safety precautions, including being held indoors and outdoors. 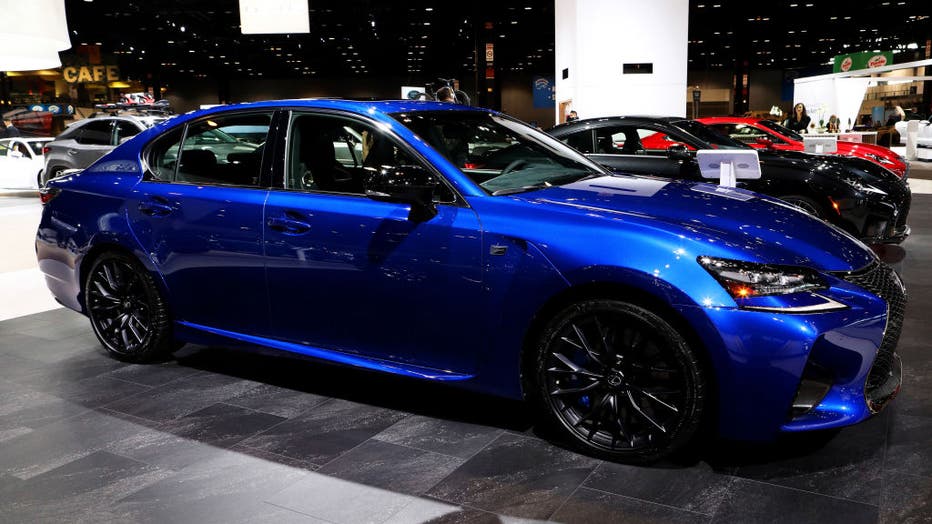 A 2020 Lexus GS F is on display at the 112th Annual Chicago Auto Show at McCormick Place in Chicago, Illinois on February 7, 2020. (Photo By Raymond Boyd/Getty Images)

"With strong public health protocols in place, the Chicago Auto Show will be the first large convention to take place in Illinois since the onset of the COVID-19 pandemic, setting the stage for the safe return of big events in the months to come," Pritzker said in a statement. "The lifesaving power of vaccinations and the hard work by the people of our city and state has led us here.

And while Lightfoot and Pritzker were careful not to make any promises, they both sounded confident that the auto show that has been held for more than a century would be one of many events to return this year.

"Our goal is to be fully open by July 4th," the mayor said, adding that this summer in Chicago will more resemble the summer of 2019 than 2020, when the virus swept through the city and forced a national shutdown.

Chicago Auto Show to return to McCormick Place this July

There will be a number of significant changes. Only about 10,000 people per day will be allowed into the show.

In addition, it will be an electronic ticketing process with timed entrance so that social distancing can be maintained.

Parts of the show will also be held outdoors for the first time. Some streets around the convention center will be closed. Indiana Avenue will be used for a street festival, exhibitions and to test drive certain cars.

Mayor Lightfoot and Governor Pritzker say the return of the auto show is a sign that Chicago’s convention and visitor economy is starting to recover.

Additional safety precautions are as follows:

The auto show in February 2020 was one of the last events held in the city before the pandemic forced the closure of public venues.

Attendees will not be required to show proof that they have been vaccinated, but officials said they will be required to fill out a short questionnaire that includes a question asking whether they have.