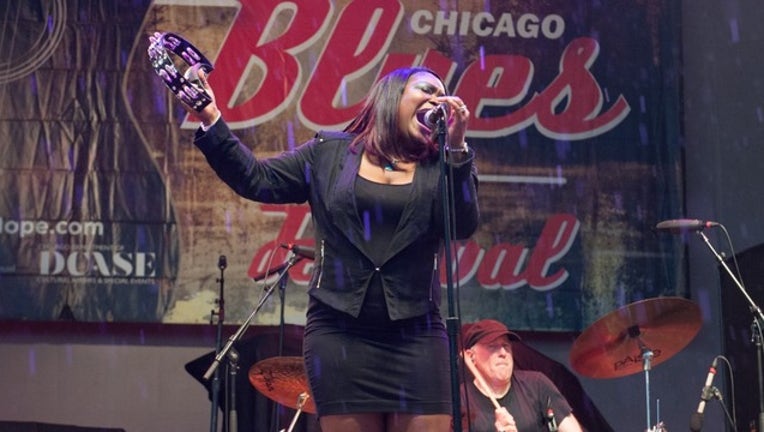 CHICAGO (AP) - The 34th annual Chicago Blues Festival is getting a new home this year in the city's lakefront Millennium Park after being held in Grant Park.

City organizers said Tuesday that headliners for this year's festival will be Billy Branch and the Sons of the Blues, Gary Clark Jr., William Bell and Ronnie Baker Brooks. A full schedule will be announced this spring. The festival runs from June 9-11. The event is free and runs from 11 a.m. to 9:30 p.m. daily. Headlines play at the Jay Pritzker Pavilion each night.

This year's festival will features the contributions of rap, rock, pop and hip-hop on blues music. Grammy and Academy Award-winning musician and Chicago native Che "Rhymefest" Smith on opening night will perform a tribute to the influence blues has had on rap and hip-hop.