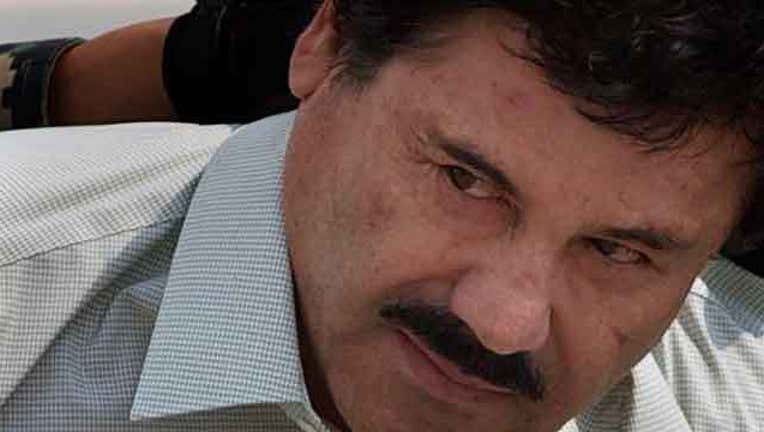 CHICAGO (AP) - The former head of the Drug Enforcement Administration's Chicago office is playing a role in the manhunt for a drug lord who escaped through a tunnel from a Mexican prison over the weekend.

He says he was as devastated by Guzman's escape as he was thrilled by his capture last year. Riley added, "This guy caused me one of the best days and worst days of my life in a span of a year."

Riley says he's confident Guzman will eventually make a mistake and be recaptured.