CHICAGO - A Chicago man was charged with two felonies for allegedly trying to carjack a woman at a Downers Grove gas station and stealing her cell phone last month.

Demario Butler, 30, was ordered held on $500,000 bond Sunday in connection with the attempted carjacking that occurred on Sept. 30, according to DuPage County State's Attorney Robert Berlin.

According to prosecutors, Butler and another individual approached the woman about 1:19 p.m. at a Downers Grove BP gas station located at 4314 Main Street.

Butler was allegedly holding a handgun when he demanded the woman's keys and cell phone, prosecutors said. The woman handed her phone to Butler before running into the store. 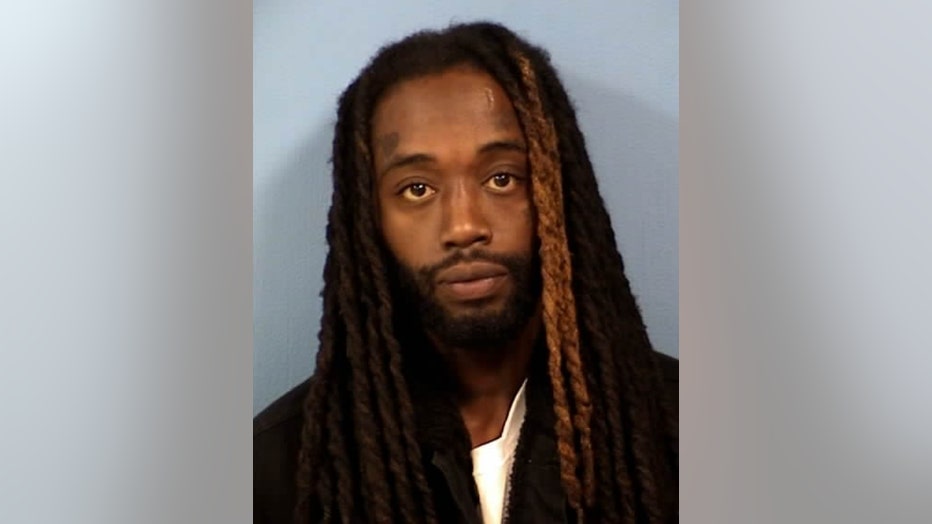 Prosecutors said Butler and the other suspect entered the woman's vehicle but were unable to start it. He then began walking towards the woman before changing course and fled toward Ogden Avenue, according to prosecutors.

The woman was not injured in the incident, Berlin said.