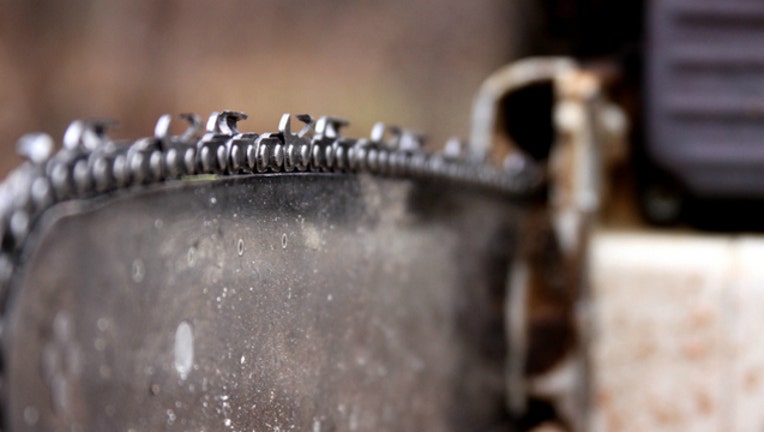 The 34-year-old man was found in an apartment building in the 7100 block of South East End Avenue about 5:55 p.m., according to Chicago Police.

According to a police report, the man was found with severe neck injuries, with an electric chainsaw lying near his neck.

The man’s name had not been released as of Tuesday afternoon, pending notification of family, according to the Cook County medical examiner’s office. Results of an autopsy conducted Sunday were pending further investigation.