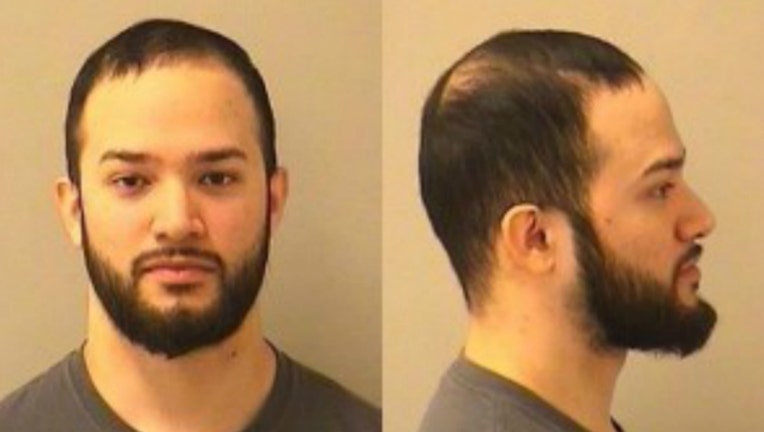 Gonzalez Banuelos was arrested after one child told her mother that Gonzalez Banuelos sexually abused her in her home between September 2012 and May 2017, the state’s attorney’s office said. He was sentenced Thursday to 15 years in the Illinois Department of Corrections.

Additionally, Gonzalez Banuelos must register himself for life in the Illinois Sex Offender Registry, the state’s attorney’s office said.