CHICAGO - A 19-year-old man was arrested and charged for allegedly sexually assaulting a 16-year-old boy and sexually abusing a 14-year-old boy on Chicago's Northwest Side.

On September 10, 2022, police say Bryon Ortega sexually assaulted the 16-year-old in the 3700 block of North Sacramento Avenue in the Irving Park neighborhood.

Ortega is also accused of sexually abusing the 14-year-old boy on November 19, 2022. 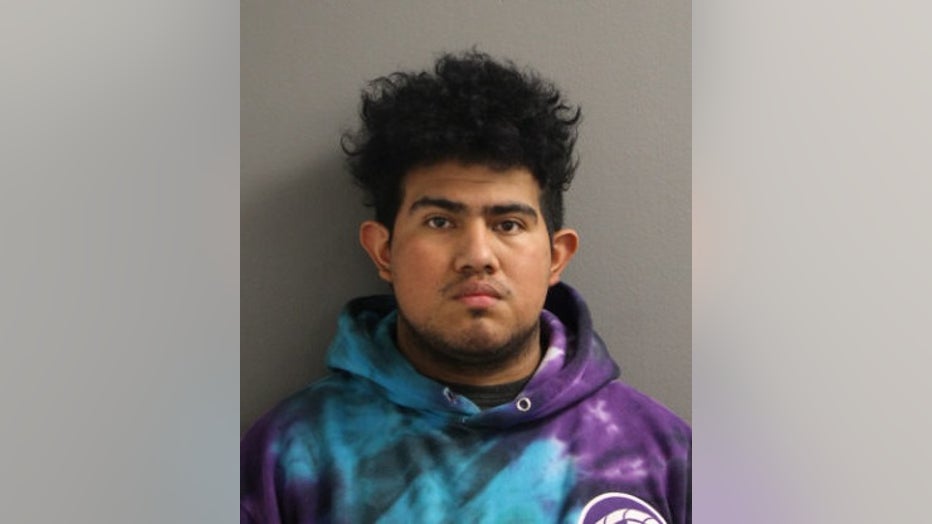 He is due in bond court on Thursday.