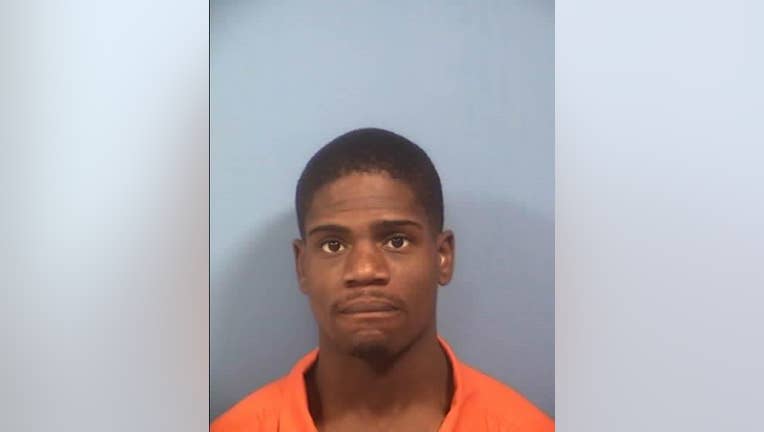 DARIEN, Ill. - An intoxicated driver allegedly told an Illinois State trooper that he would go the trooper’s house and “put the barrel of a gun” in his mouth.

The exchange allegedly happened Saturday night on Interstate 55 in Darien, where the trooper was called to assist a motorist, Christopher Brown, according to a statement from the DuPage County state’s attorney’s office.

Brown allegedly had bloodshot, glassy eyes and was arrested after failing a sobriety test, prosecutors said.

While he was being arrested, 28-year-old Brown allegedly told the trooper he was going to beat him, and allegedly said, “I’m gonna bond out, I’m gonna get bond. You’ll see,” according to prosecutors.

Brown allegedly said he’d go to the trooper’s house and would “put the barrel of a gun in your mouth,” according to prosecutors.

Brown, of the Austin neighborhood, was ordered held on $200,000 bail on a count of threatening a public official.

He is expected to appear in court again Dec. 18.