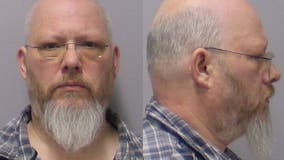 Richard A. Kusnierz, 58, was arrested Monday after police identified him as the owner of several SD cards found at his workplace in the 3800 block of Ohio Avenue, St. Charles police said in a statement. 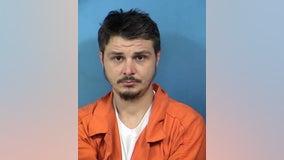 An alleged drug dealer is accused of supplying drugs to a man who died of an overdose in west suburban Darien. 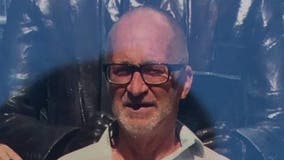 A 70-year-old man reported missing from west suburban Darien has been located.