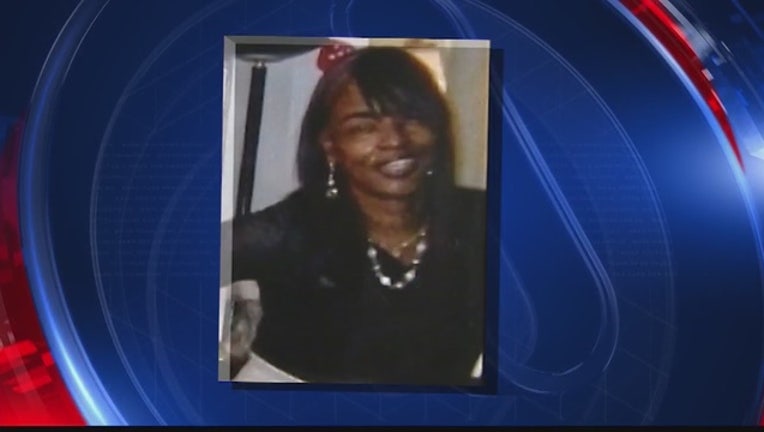 CHICAGO (AP) - A Chicago City Council committee has given the go-ahead for a $16 million payment to the family of a woman who was fatally shot when a police officer fired at a teenage neighbor of hers.

The city's corporation counsel, Edward Siskel, told the finance committee Monday that the payment to Bettie Jones' family made sense because a jury's decision against the city would cost more. He said a jury would have "profound sympathy" for Jones' family.

The full City Council still needs to approve the payment.

The 55-year-old Jones was standing near 19-year-old Quintonio LeGrier in December 2015 when Officer Robert Rialmo opened fire, killing them.

Rialmo, who was responding to a domestic disturbance call, said LeGrier had swung a bat at him.

A jury awarded $1.05 million to LeGrier's family in a wrongful death lawsuit, but a judge reversed it, noting jurors also found Rialmo feared for his life.