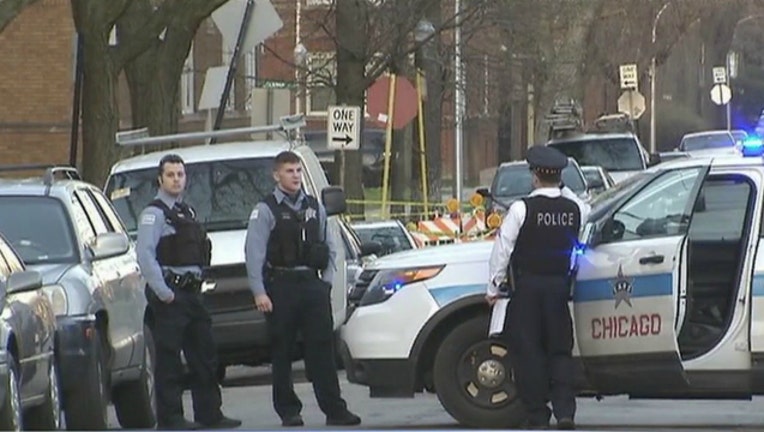 CHICAGO (Sun-Times Media Wire) - Chicago Police are increasing patrols in several North Side neighborhoods after 50 people were killed in a shooting at a gay club in Orlando, Florida.

The increased police response was ordered “out of an abundance of caution,” police wrote in a statement. The department said there is no known threat against the LGBT community or any event within the city.

Escalante also ordered officers to increase their visibility Sunday at special events throughout Chicago and along the lakefront, police said.

Officers will pay special attention at CTA stations and will conduct increased traffic and safety enforcement downtown and at other heavily traveled areas.