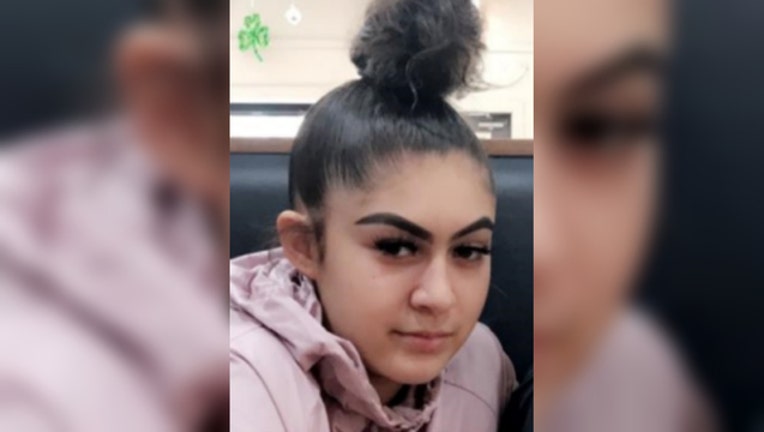 Bravo was described as a 5-foot-3, 145-pound Hispanic girl with brown eyes, brown hair and a medium complexion, police said.

Anyone with information about Bravo’s whereabouts is asked to call the Area North Special Victim’s Unit at 312-744-8266.