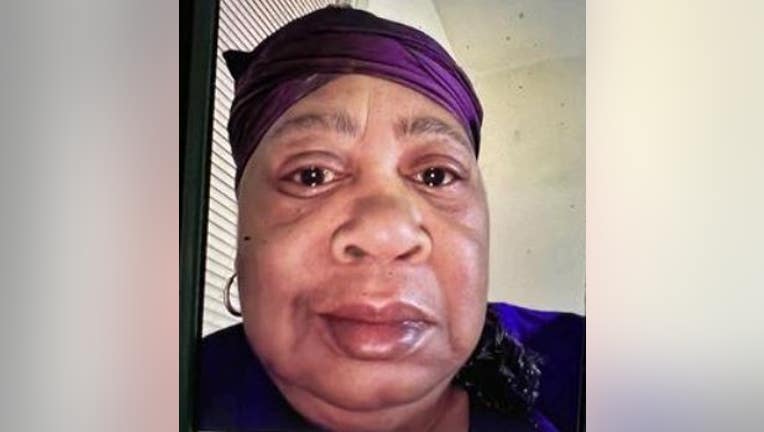 CHICAGO - A woman who was reported missing late last week has been found safe, police say.

Carolyn Love, 68, was last seen on West Rice near Mayfield in the Austin neighborhood.

She was last seen wearing a gray coat and black pants when she left her residence.

Relatives said she was probably headed to West Chicago and North Orleans on the Near North side by CTA bus, but she did not return.