CHICAGO (AP) - Chicago's inspector general says probes by the city's newly formed police oversight agency were compromised by an investigator who had relatives and friends, all police officers, under investigation.

According to the Chicago Sun-Times, the report says record searches and compromised COPA investigations involving the now ex-employee's brother, boyfriend and the boyfriend's family members.

COPA replaced the Independent Police Review Authority, the credibility of which was questioned because it rarely sustained a complaint against a police officer. 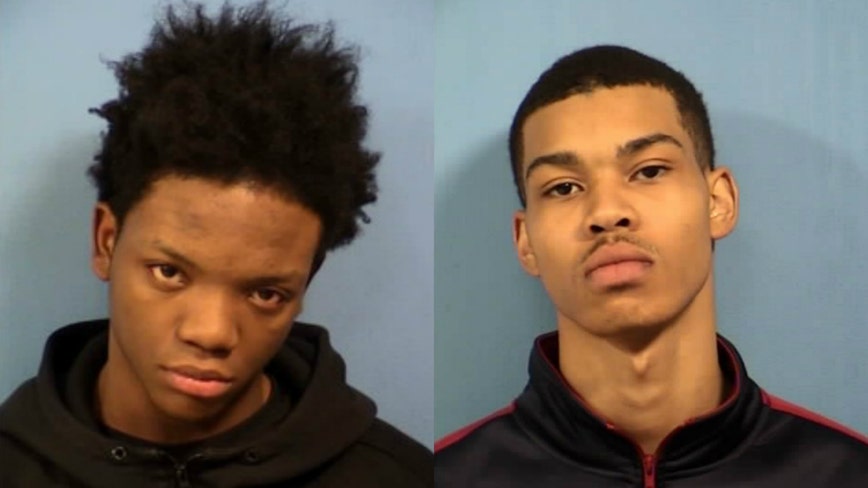