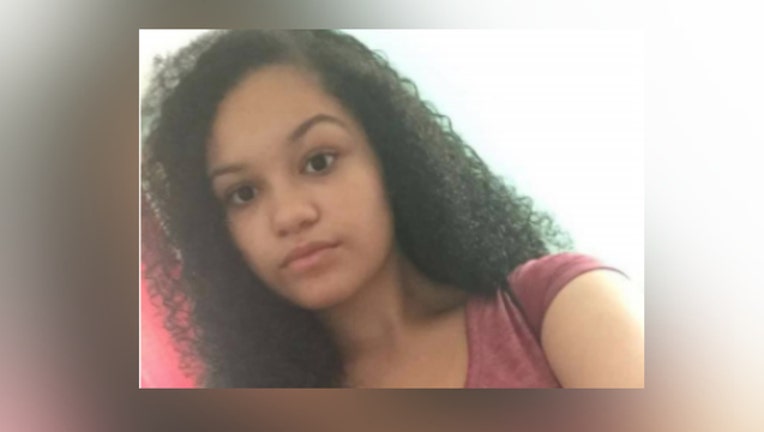 CHICAGO (Sun-Times Media Wire) - A 15-year-old girl was reported missing Sunday from the West Rogers Park neighborhood on the North Side.

Calista Ortiz was last seen about 4 a.m. in the 7300 block of North Ridge, according to a missing person alert from Chicago Police.

Ortiz was described as a Hispanic girl with a light complexion, about 5-foot-6 and 145 pounds with brown eyes and black hair, police said. She was last seen wearing a white sweatshirt with koala ears on the hood, green sweatpants and white Jordan gym shoes. She was carrying a black pack with a Jamaican flag on it.