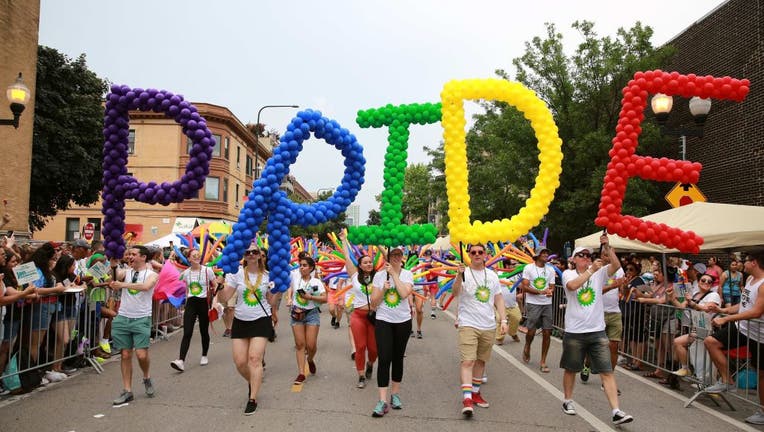 CHICAGO - Chicago's Pride Parade will come back to Boystown over a year after being canceled due the COVID-19 pandemic.

Traditionally held during the summer, the 51st celebration of the city's LGBTQ community will take place Sunday, Oct 3. at the conclusion of Chicago Pride Fest weekend.

The festival drew hundreds of thousands of people to the North Side in the years before the pandemic.

This story is developing…