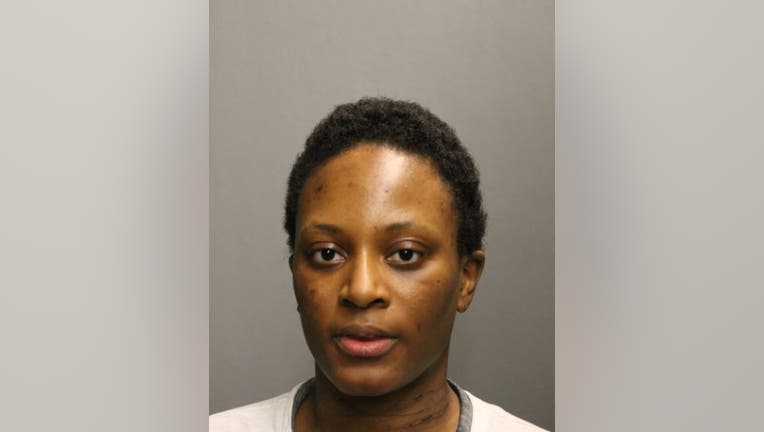 Police said Jordan Shipp, 30, has been identified as the person who, on Jan. 8, stabbed an 82-year-old woman and 60-year-old woman multiple times in the 2100 block of West Birchwood Avenue.

She was arrested Friday in the 5100 block of North California Avenue.

Shipp was taken into custody and charged with two counts of attempted first degree murder, along with aggravated cruelty to animals, police said.