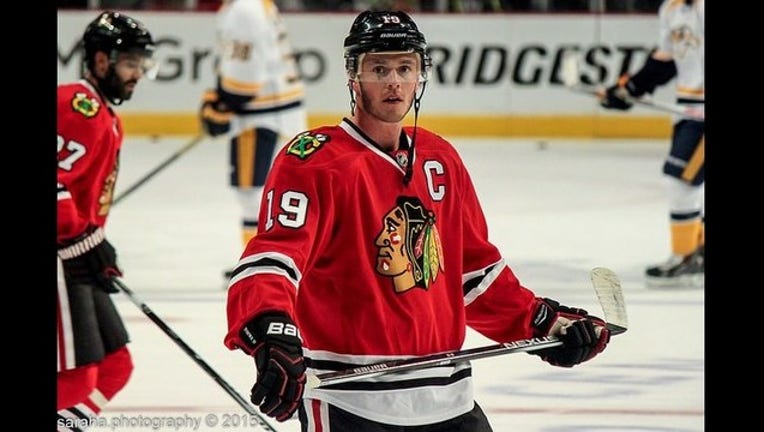 Toews participates in several off-ice endeavors with the Blackhawks, including Make-A-Wish Foundation activities and other charities back home in Winnipeg. On the ice, Toews led Chicago to its third Stanley Cup title in six seasons earlier this month.

Anaheim Ducks captain Ryan Getzlaf and Winnipeg Jets captain Andrew Ladd were the other finalists for the award.