CHICAGO (FOX 32 News/ AP) - Residents of a stretch of Mexico's Pacific Coast dotted with resorts and fishing villages boarded up homes and bought supplies ahead of Friday's arrival of Hurricane Patricia, a monster Category 5 storm that forecasters say is the strongest ever recorded in the Western hemisphere.

With maximum sustained winds near 200 mph (325 kph), Patricia is the strongest storm ever recorded in the eastern Pacific or in the Atlantic, said Dave Roberts, a hurricane specialist at the U.S. National Hurricane Center.

In Mexico, officials declared a state of emergency in dozens of municipalities in Colima, Nayarit and Jalisco states that contain the bustling port of Manzanillo and the posh resort of Puerto Vallarta. The governor of Colima ordered schools closed on Friday, when the storm was forecast to make what the Hurricane Center called a "potentially catastrophic landfall."

Chicago, of course, has a very large Mexican community. And many people in Pilsen are watching the coverage and worry as the storm bears down.

FOX 32’s Lisa Chavarria has more on that story. 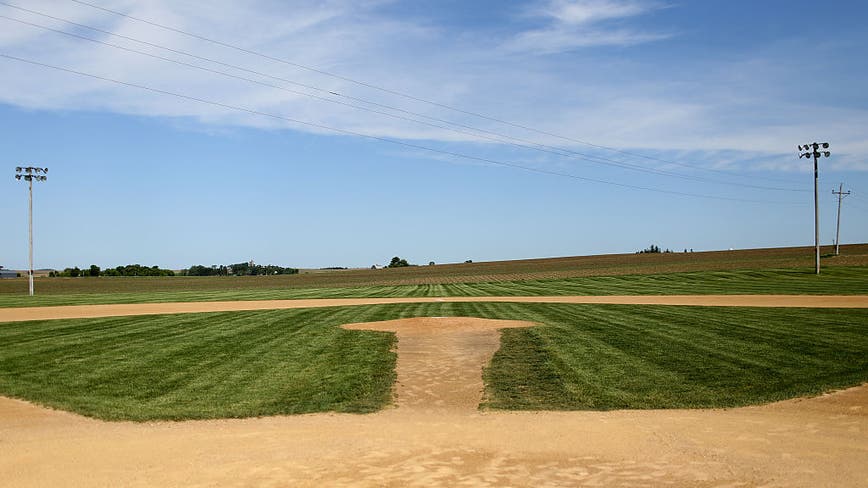 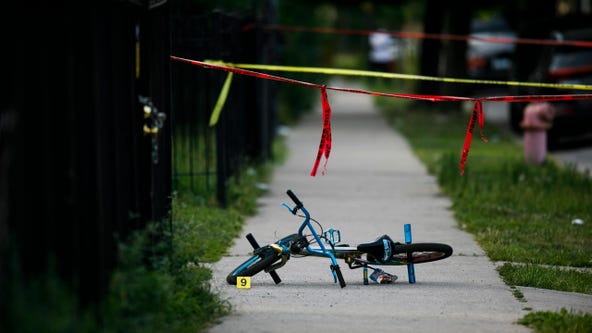