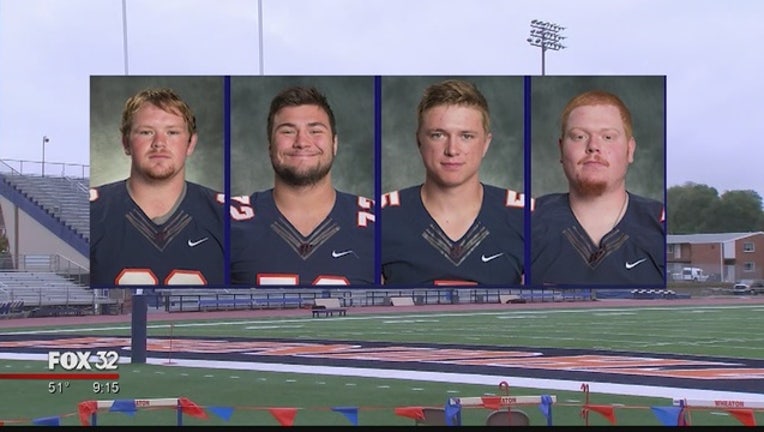 WHEATON, Ill. (AP) - A former member of a Christian college football team has settled his lawsuit against the school and four of five teammates accused of attacking him.

Details of the settlement weren't revealed. However, in a joint statement issued by the college and Nagy, the college offered regrets for the incident and "saddened by any harm suffered by Charles Nagy."

The accused players were arrested last year for allegedly duct-taping Nagy and dumping him half-naked in a park in 2016. A grand jury approved charges of aggravated battery, mob action and unlawful restraint.