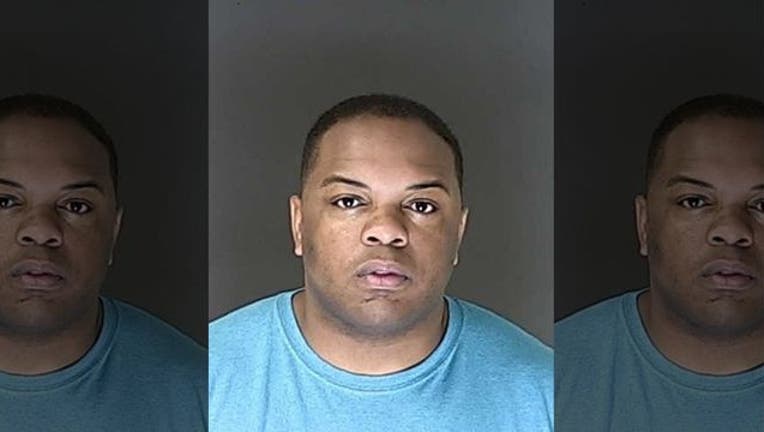 (Fox News) - A Colorado pastor was arrested Wednesday after he allegedly impregnated a 14-year-old girl who had his child.

Romello Leach, 22, of Colorado Springs, Colo., who is a pastor for several churches that meet at a Colorado Springs hotel, faces multiple counts of sexual assault on a child, The Gazette reported.

The unidentified girl said she and the pastor had sex twice, once in Nov. 2016 in Leach’s car and at her home earlier this year, the Denver Channel reported.

The teenager gave birth to the child on Sept. 15 when she was 15 years old. The girl reportedly did not inform anyone she was pregnant until her mother noticed her “larger belly” in May, arrest records stated.

The teenager’s mother took her to the Colorado Springs Pregnancy Center where they notified an employee that Leach was the father, the affidavit stated. The employee informed the El Paso County Sheriff’s Office of the pregnancy and an investigation was launched.

Leach told his ex-wife in a recorded telephone discussion that he had sexual relations with the teenager and admitted to being the father of her baby, arrest records stated.

Leach told his ex-wife “he knows he had made the worst mistake” and “it’s not like he will go around and sleep with everybody’s 13 or 14-year-daughter,” the affidavit stated.

In a different recorded phone call, Leach admitted to an unidentified person of having sexual relations with the girl at least four times and being the baby’s father. Leach “admitted the behavior was wrong and said he was full of lust at the time,” The Gazette reported.

Leach was being held at El Paso County jail without bond. Deputies were investigating if there were any other victims of Leach’s.