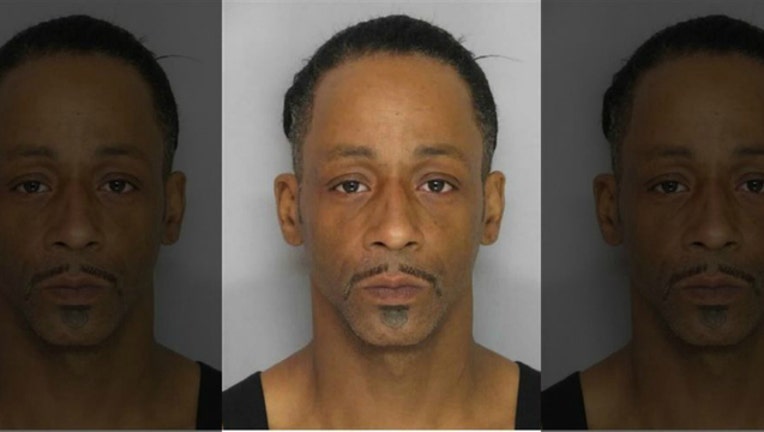 GAINESVILLE, Ga. (AP) — Comedian Katt Williams was arrested Monday on a battery charge in Georgia after a store employee told police that Williams punched him during an argument.

Gainesville police officers responded to an assault call at a pool supply store around 11:30 a.m. and found Williams outside "lying on the ground with his hands behind his back as though he was ready to go to jail," Sgt. Kevin Holbrook said.

The cause of the argument wasn't immediately clear. When officers tried to question Williams, he told them to ask the store employee what happened, Holbrook said.

Hall County sheriff's Deputy Nicole Bailes said in an email that Williams faces a misdemeanor battery charge and was being held on $5,000 bond. Online jail records show Williams was booked into jail at 1:34 p.m.

Williams, 44, has starred in comedy specials and appeared in films, including "Friday After Next."

Gainesville is about 55 miles northeast of Atlanta.