Jose Juan Gonzalez, 26, allegedly stabbed Lizbeth Muro twice in the chest on the morning of Aug. 4, according to a statement from the Kane County State's Attorney's office. Both lived at the same residence in the 900 block of Lebanon Street, the statement said. 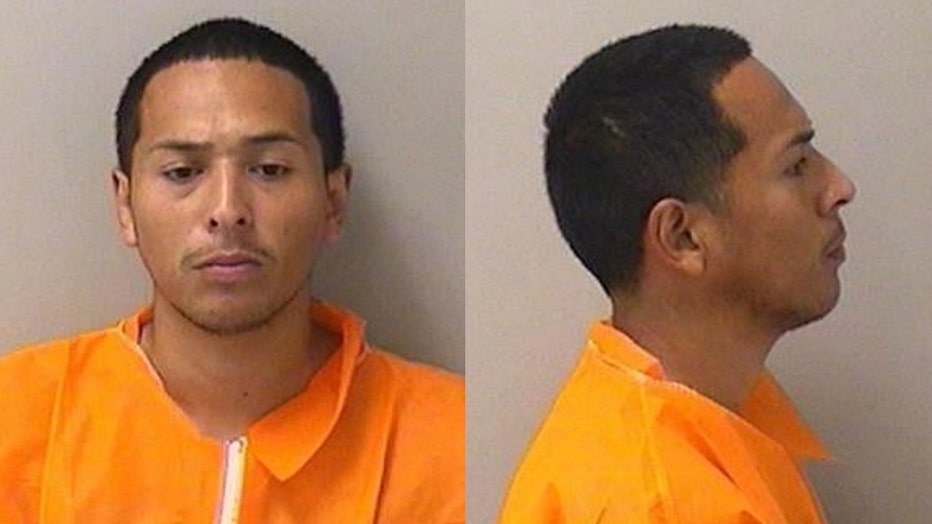 His next court date was scheduled for Aug 12.