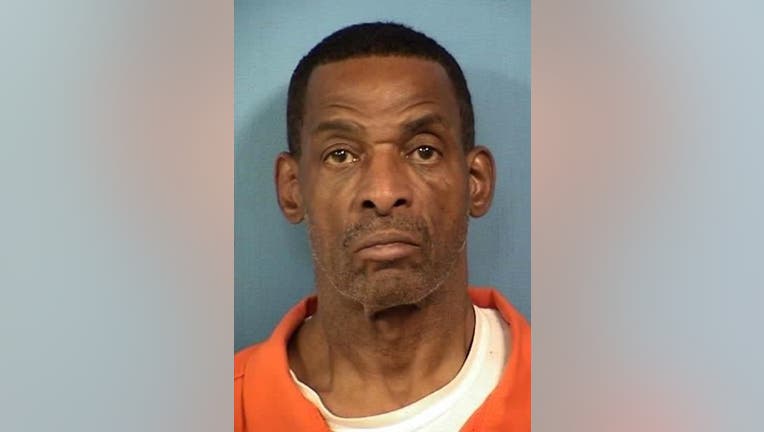 CHICAGO - A Harvey man previously convicted of murder was charged Saturday with burglarizing a home in Elmhurst and stealing an urn holding the ashes of an infant.

Glenn Addison, 66, was jailed on $750,000 bond for one count of residential burglary, according to the DuPage County state’s attorney’s office.

Addison allegedly broke into a home on Melrose Street Dec. 9 and stole a coin collection and the urn, which contained the ashes of the homeowners’ infant son, prosecutors said.

Addison was arrested Dec. 18 at his home in Harvey.

The urn was returned to the homeowners with the ashes still inside, prosecutors said.

Addison’s lengthy criminal history includes a 1974 murder conviction, for which he was sentenced to 60 years, according to the Illinois Department of Corrections. He was released by 1984, when he was arrested again for burglary.

At the time of the Elmhurst burglary, Addison was out on parole for a 2005 residential burglary, state records show. He had been sentenced to 18 years in prison for that conviction.

Addison is due back in court Jan. 6.