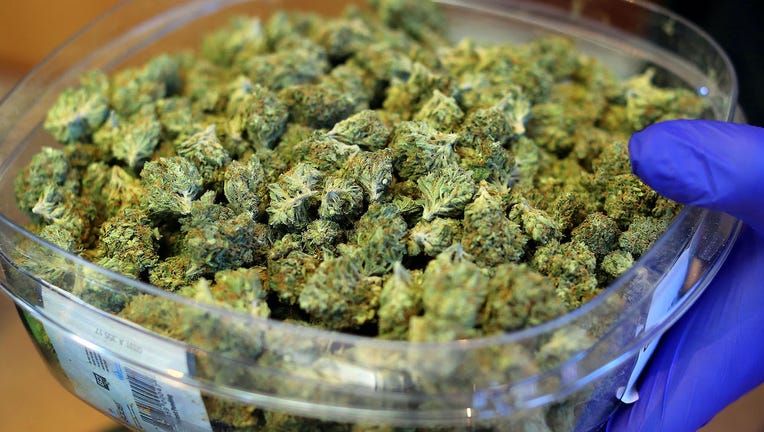 CHICAGO - Recreational marijuana will soon cost you even more in Chicago.

According to the Sun-Times, the Cook County Board of Commissioners passed an added 3-percent tax on the now-legal drug. That means taxes will surpass 40-percent on marijuana sold in Chicago come July.

No word how much money it will bring the city.

In the first five days of legal weed, Illinois raked in nearly $11-million.