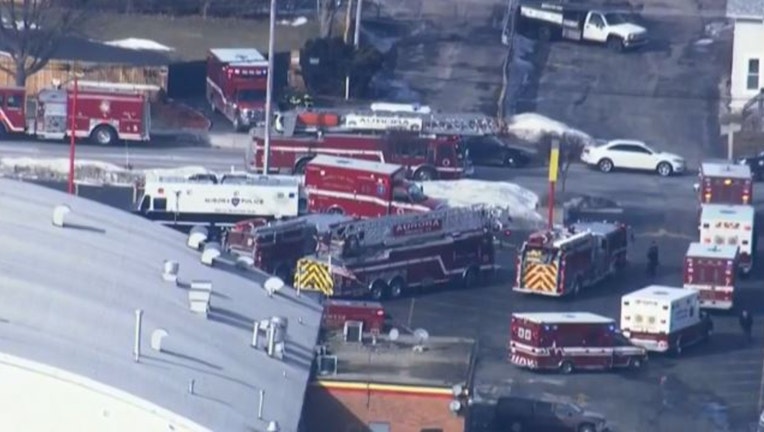 AURORA, Ill. - One of five police officers wounded last year in a workplace shooting that left five dead has retired from the Aurora Police Department.

The gunman, 45-year-old Gary Martin, was shot to death by police. Martin worked at Pratt for 15 years and was being terminated at the time of the shootings.

The Aurora Beacon News reports Zegar, a 26-year veteran, retired Friday. During a ceremony, Aurora Police Chief Kristen Ziman said Zegar showed the embodiment of what it means to sacrifice for the well being of another.

It was not the first time that Zegar had come under fire. He was wounded while working undercover in 2002 during an exchange of gunfire with a man later sentenced to 18 years in prison for attempted murder.