HINSDALE, Ill. - An Illinois court has upheld the natural life sentence, plus 45 years, of Dominic Sanders, who was convicted in the "savagely violent" murder of Andrea Urban in 2017.

Sanders had petitioned the appellate court seeking a reduced sentence or new sentencing hearing. He claimed the trial court did not "adequately consider his rehabilitative potential when imposing his sentences."

When officers arrived on scene, they found 51-year-old Urban lying on the kitchen floor with apparent knife injuries to her head and neck.

An investigation found that Sanders gained entry to Urban's home and a physical altercation occurred. Sanders then repeatedly struck Urban in the head and slashed her throat, officials said.

After the attack, Sanders stole two rings from the home and fled the scene, officials said.

On May 25, 2017, Sanders was arrested on an unrelated Will County traffic violation.

On June 20, 2020, Judge Brian Telander sentenced Sanders to natural life in prison without the possibility of parole for the murder, 30 years for the home invasion, and 15 years for residential burglary. 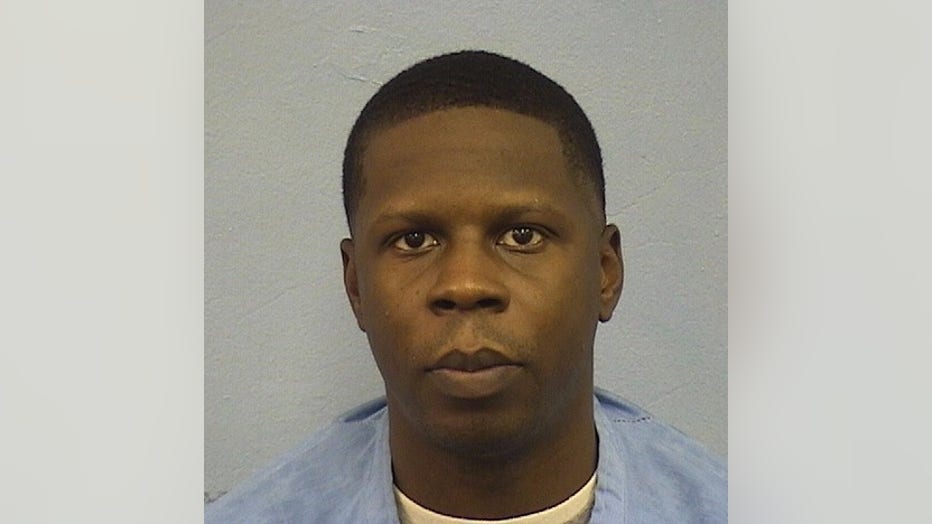 At Sanders' sentencing hearing, the state presented evidence of two incidents that took place while he awaited trial. One incident was described by the court as "a vicious, unprovoked attack" against a fellow inmate — Steven Kelly. The second incident had to do with Sanders' attempt to destroy evidence against him.

Telander also said Sanders' criminal history was "horrendous" and that "the public needs to be protected from you forever."

In its decision to uphold Sanders' sentence, the court noted "the viciousness of Urban’s murder was seen again in Kelly’s beating" and consequently, "the trial court reasonably found that defendant lacked rehabilitative potential."

"The brutal, merciless murder of Andrea Urban destroyed a loving family and shook the entire community to its core. The Appellate Court’s decision ensures that Mr. Sanders will spend the rest of his life behind bars, a sentence he has most certainly earned," DuPage County State’s Attorney Robert Berlin said in a statement.