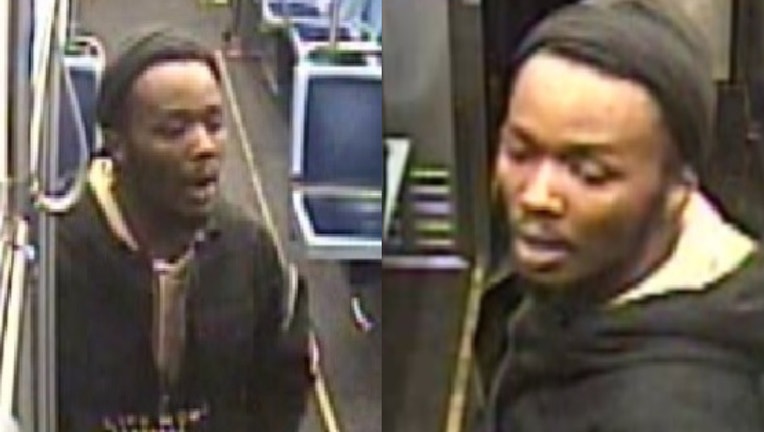 He then pulled out a gun and fired a round on the train, authorities said.

The offender is described as a Black man between the ages of 20 and 40 years old.

Anyone with information about this incident is asked to contact the Bureau of detectives at (312) 745-4706.