The Chicago Transit Authority (CTA) will begin the first of two major phases of the reconstruction of four Red Line stations and track structures between approximately Lawrence and Bryn Mawr on May 16, 2021 as part of the agency’s $2.1 billion Red and Purple Modernization (RPM) Phase One Project.

The new stations will be larger and fully accessible stations. They will include elevators, wider platforms and improved amenities.

CTA announced it will also rebuild the century-old track structure between the four contiguous stations.

CTA released the following changes that will go into effect in a news release: 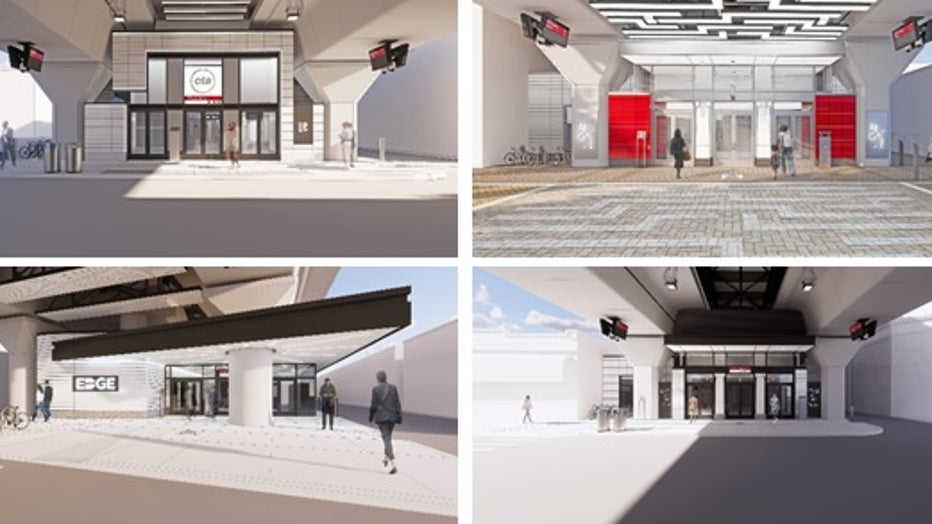