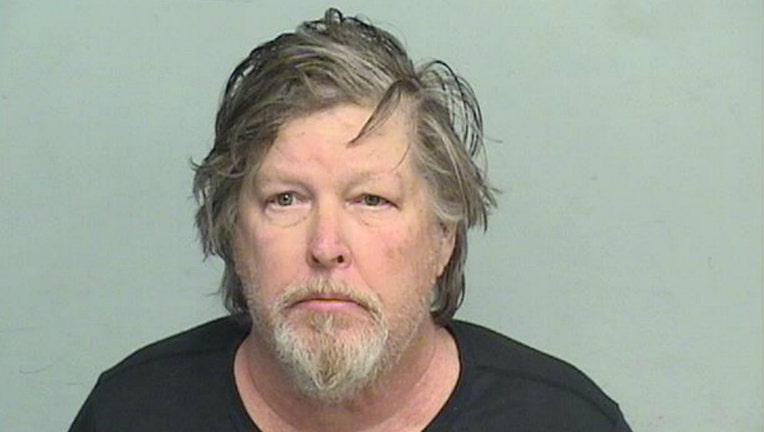 VOLO, Ill. - An auxiliary sheriff’s deputy was struck by a drunken driver Monday evening while blocking traffic at a crash that killed an 82-year-old man and injured another in north suburban Volo.

In the first crash, the 82-year-old Lake Zurich man was driving a Mazda convertible about 5:55 p.m. when he crossed the median for an unknown reason into the northbound lanes approaching Route 12 near Volo Village Road, Lake County sheriff’s office spokesman Chris Covelli said.

The Mazda hit a northbound Toyota driven by a 20-year-old man from Lake in the Hills, Covelli said. The Toyota then spun into a southbound SUV driven by a 27-year-old McHenry man.

The 82-year-old was pronounced dead at the scene, Covelli said. The Lake County coroner’s office identified him as Leroy Radtke.

An autopsy Thursday confirmed he died of multiple blunt force injuries from the crash, the coroner’s office said.

The 20-year-old was taken to Condell Medical Center in Libertyville with serious injuries, Covelli said. The 27-year-old was uninjured.

About an hour later, a 55-year-old Lake County sheriff’s auxiliary deputy was injured when a drunk driver crashed into a parked squad car that was blocking traffic during an investigation into the fatal crash, Covelli said.

Chris L. Miller, 65, of unincorporated Mundelein was allegedly driving under the influence of alcohol when he drove south through eight traffic cones and struck the squad car with its emergency lights on, Covelli said.

The crash pushed the squad car into the deputy, Covelli said. The deputy was treated with non-critical leg injuries at a hospital.

Miller was taken to Lake County Jail, and is due for a bail hearing Tuesday, Covelli said.