A Coweta County deputy helps save a 93-year-old man from being conned out of thousands of dollars.

COWETA COUNTY, Ga. - A 93-year-old Coweta County man was duped into giving up his life’s savings in a phone scam. And the story would end right there if not for the quick action of a deputy.

The con man persuaded the victim to take any book from his home and place the money between the pages and send it FedEx to a location in California. He chose the Battle of Leyte Gulf. The fact that we are able to show you the book proves the plot was foiled and it was thanks to the quick work of a Coweta County Deputy Colby Tyus. 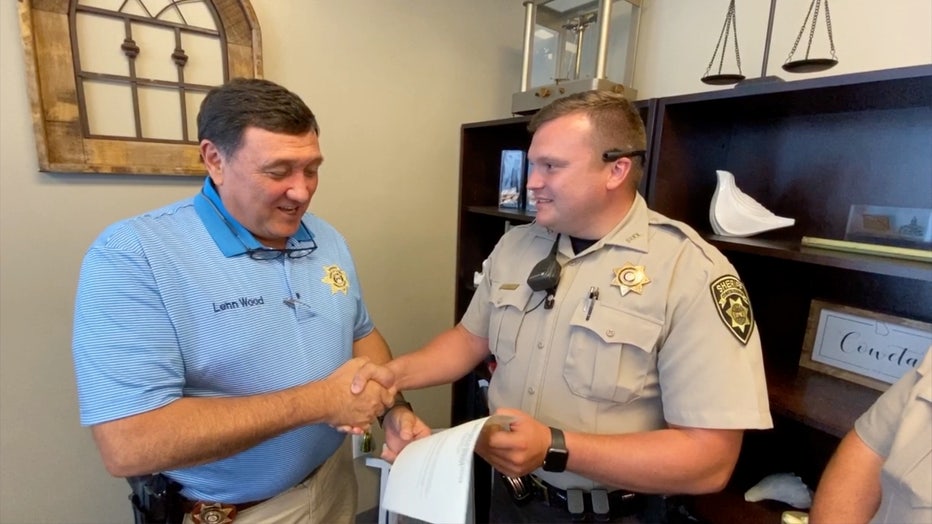 That $14,000 represents the life savings of the 93-year-old man. We won’t go into the details of the phone scam, but it worked. The victim did as he was told and placed the money between the pages of the book and Fed Exed the package as instructed. 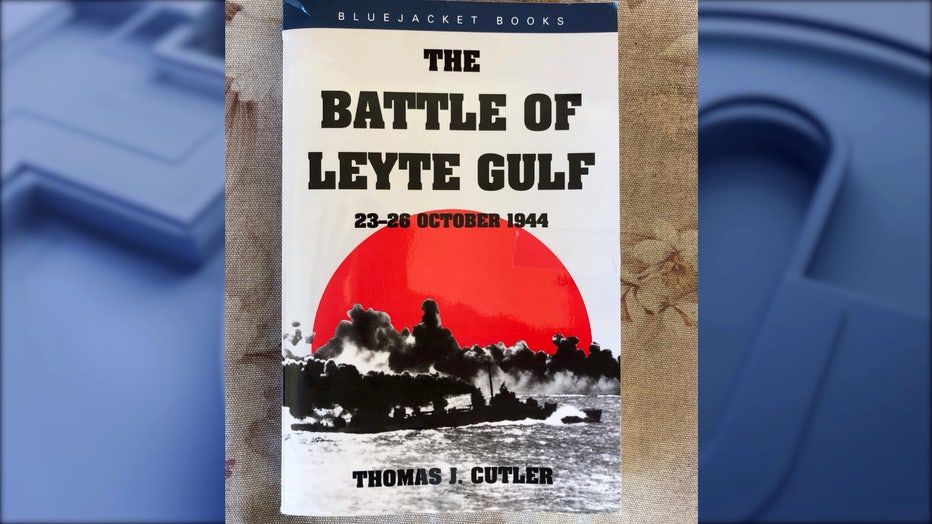 But Deputy Tyus says the man got nervous later and called for help. Deputy Tyus arrived and immediately called FedEx to have them stop the shipment. It had already gotten halfway there. Fed Ex routed the money back to Newnan where family members retrieved it.

Deputy Tyus got a commendation letter from Sheriff Lenn Wood for taking quick and decisive action. The sheriff says typically a deputy might only take a report which in time is forwarded to a detective. Valuable time would have been lost and the sheriff says so would the man’s life-saving. 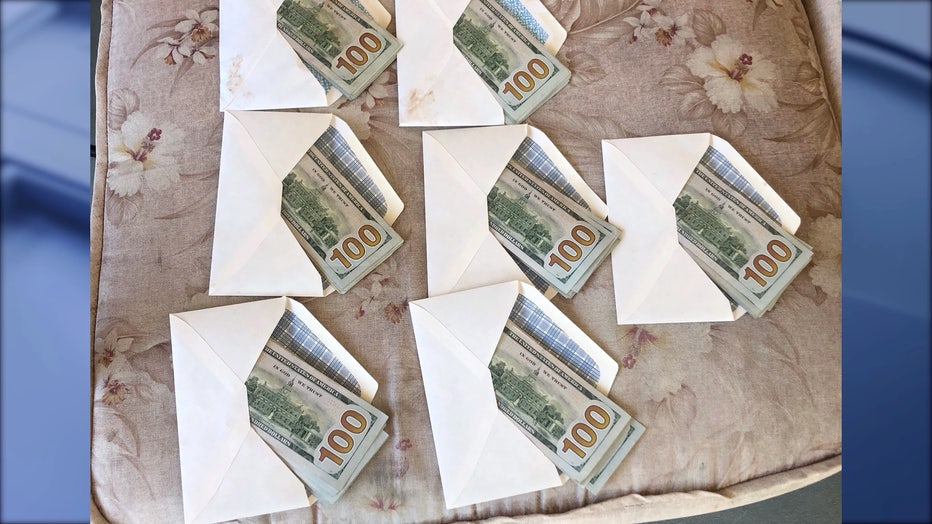 Man was instructed to place $500 every other page of the book.

If you have elderly relatives, talk to them about not making large cash withdrawals or big gift card purchases to pay someone. Investigators say legitimate businesses don’t operate that way.