DETROIT (FOX 2) - A well-known pastor from North Carolina is accused of relieving himself on a sleeping woman in the backseat of a Delta plane as she returned to Detroit from Las Vegas.

Alicia Beverly had just spent a great time in Vegas and could not wait to get home Monday night. They were on the red-eye flight and pretty much everyone was asleep, including her.

Airplane flight passenger awakes to pastor urinating on her

Alicia said she was curled up in a back seat next to her sister when suddenly she woke up to the feeling of being urinated on.

Alicia said she was curled up in a back seat next to her sister when suddenly she woke up to the feeling of being urinated on.

"It felt warm, like on the side of me I felt something warm," she said.

In her sleepy haze, right at eye level, she saw something very unexpected.

"I jump up and I seen his private area out and I screamed and that woke everybody up," Alicia said. "By that time I actually looked at him and I see him shake himself off and I’m like this man just peed on me! I looked and there was a puddle of pee in the seats!"

She screamed and got the attention of everyone on the plane, including an off-duty officer who rushed over and restrained the man, a well-known pastor from North Carolina.

According to sources, the pastor had an apparent reaction to a sleep aid.

"He didn’t say anything the whole time he was standing there," Alicia said. 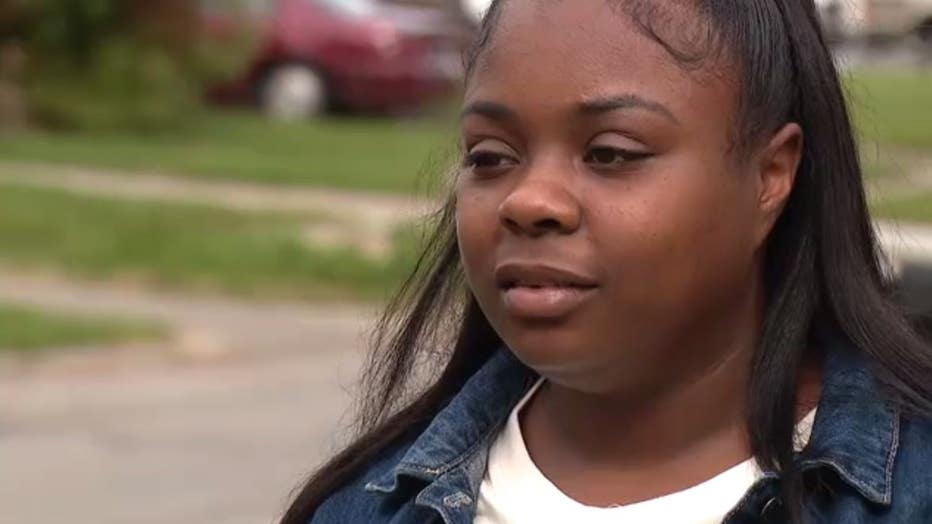 Alicia Beverly said she was asleep on a plane from Las Vegas when a man urinated on her.

Alicia said after being treated like a bathroom, she sat in those wet clothes for several hours before landing at Detroit Metro in Romulus. The pastor was taken into custody but hasn’t been charged yet. The FBI handles incidents in the air and they will make a decision on charges.

Alicia, naturally, is filled with anxiety.

"I left work yesterday because I couldn’t stay but I had to tell them why I needed to leave. It was a lot. My anxiety was really high literally. Since then I have only gotten 4 hours of sleep," she said.

She said she's grateful the officer who was there took charge of the pastor and something is being done for his actions.

The pastor's camp has decided not to comment on the story.