The Harlem native, whose real name was Keith Grayson, started his career as a graffiti artist.

He later became a DJ and then a record executive.

DJ Kay Slay worked at Hot 97 for more than 20 years.  The radio station released a statement saying the staff was shocked calling him a "vital part" in making the radio station a success.

"We cherish the many memories created through the 20-plus years he dedicated to the 'Drama Hour.' A cultural icon, Kay Slay was more than just a DJ, to us he was family."

His family confirmed that he passed away on Sunday after a four-month battle with COVID-19.

DJ Kay Slay’ rose through the ranks by refereeing the biggest MC battles on his Streetsweeper mixtapes.  Known as the Drama King, Kay Slay grew up in Harlem making a name for himself as a DJ.

His bio on Hot 97 said that he signed his first deal with Violator records with the late Chris Lighty, and released his first two albums, Street Sweepers Volumes 1 & 2, through Columbia/Sony Records.

He was also featured in the 1983 hip hop documentary, Style Wars. 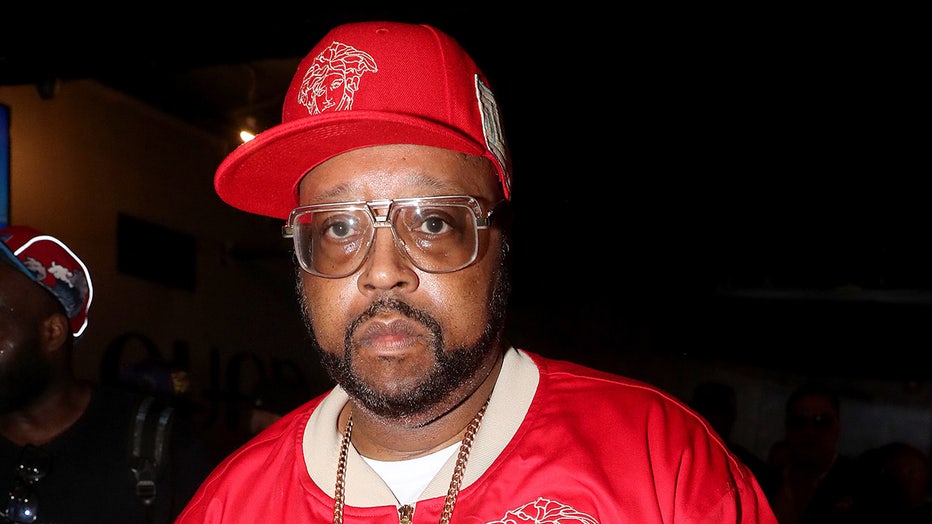