Officials with the Wisconsin Department of Justice said Wednesday Jacob Blake admitted that he had a knife in his possession Sunday evening when he was shot seven times by Kenosha Police Officer Rusten Sheskey.

KENOSHA, Wis. - Officials with the Wisconsin Department of Justice (DOJ) Division of Criminal Investigation on Wednesday evening, Aug. 26 released the name of the officer who shot Jacob Blake Sunday, Aug. 23, Kenosha Police Officer Rusten Sheskey, a seven-year veteran of the department. DOJ officials said Blake "admitted that he had a knife in his possession" Sunday evening.

DOJ officials said Kenosha police were dispatched to a residence near 28th Street and 40th Avenue after a female caller reported that her boyfriend was present and was not supposed to be on the premises.

During the incident, officers attempted to arrest Blake, 29.

DOJ officials said law enforcement deployed a Taser to attempt to stop Blake, however, the Taser was not successful.

Blake then walked around his vehicle, opened the driver’s side door and leaned forward, officials said. While holding onto Blake’s shirt, Officer Sheskey fired his service weapon seven times "into Mr. Blake’s back." 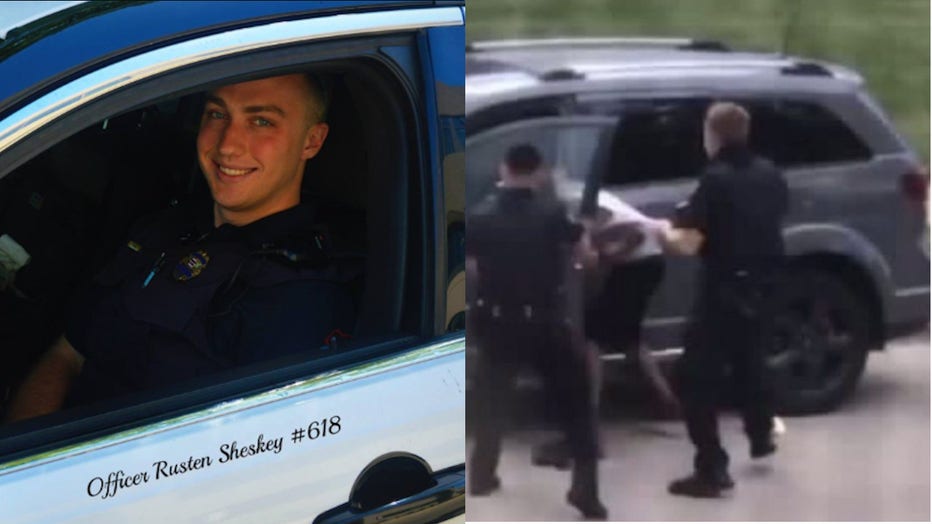 No other officer fired their weapon, DOJ officials noted.

The Kenosha Police Department does not have body cameras. Therefore, the officers were not wearing body cameras. 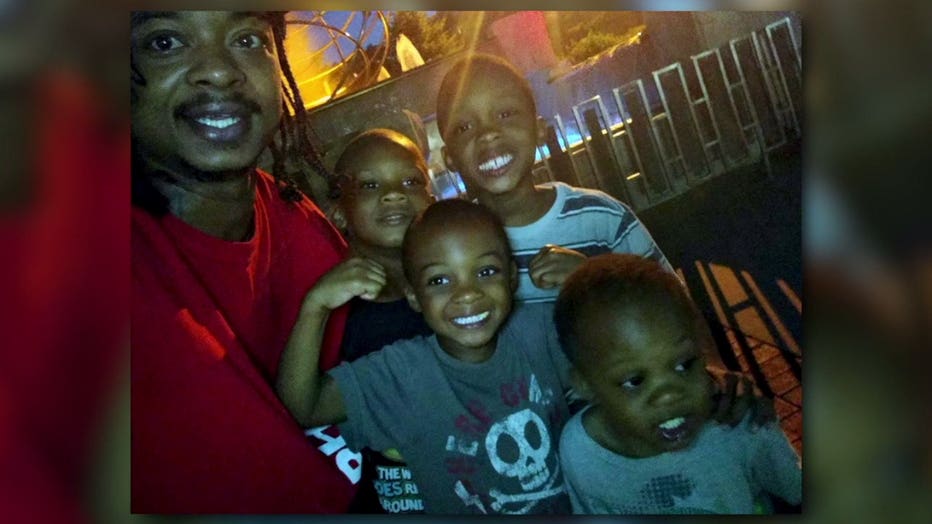 During the investigation following the initial incident, Blake "admitted that he had a knife in his possession," officials said.

DCI agents recovered a knife from the driver’s side floorboard of Blake’s vehicle. A search of the vehicle located no additional weapons.

Law enforcement immediately provided medical aid to Blake. Flight for Life transported Blake to Froedtert Hospital in Milwaukee, where he remained as of Wednesday. 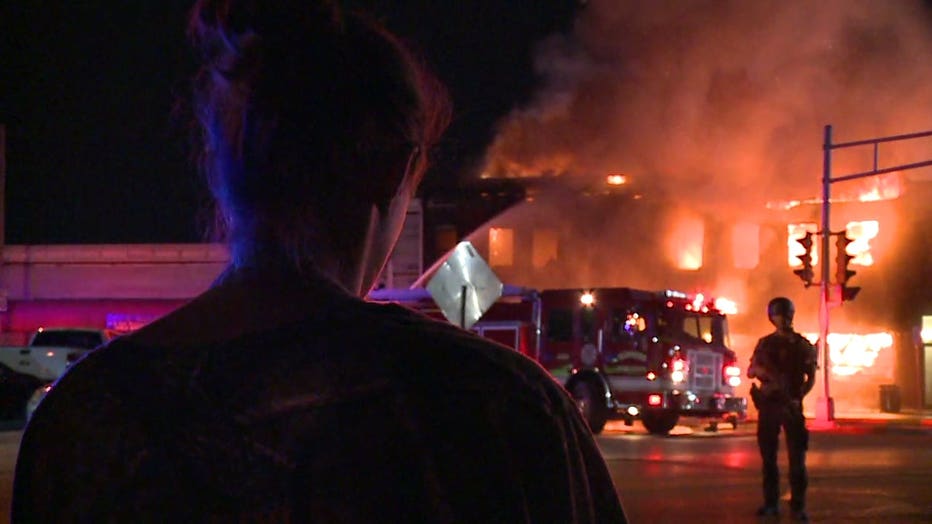 DCI is leading this investigation and is assisted by the FBI, Wisconsin State Patrol and Kenosha County Sheriff’s Department.

The involved officers have been placed on administrative leave.

Officials with the DOJ noted in a news release Wednesday the DCI report will be turned over to a prosecutor, and "when DCI is the lead investigating agency of a shooting involving a law enforcement officer, DCI aims to provide a report of the incident to the prosecutor within 30 days. The prosecutor then reviews the report and makes a determination about what charges, if any, are appropriate. If the prosecutor determines there is no basis for prosecution of the law enforcement officer, DCI will thereafter make the report available to the public."

Meanwhile, the U.S. DOJ announced Wednesday a federal civil rights investigation into the shooting of Blake.