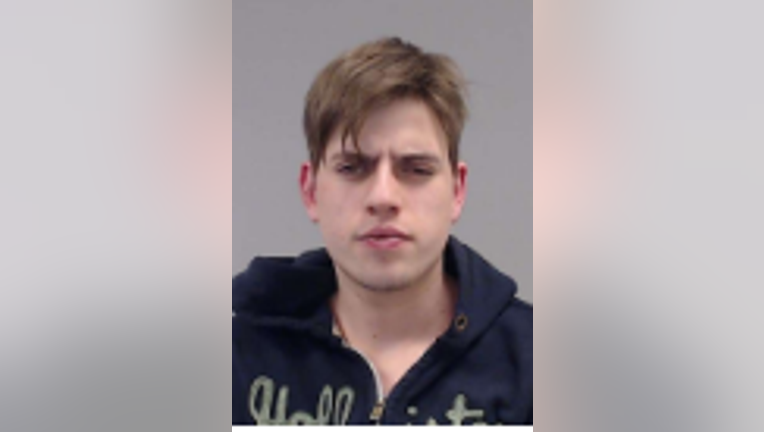 Erik Lewis faces a felony count each of hate crime and aggravated battery, the DuPage County state’s attorney’s office said in a statement.

Lewis was arrested about 8:35 p.m. March 27 by Oak Brook police in an unrelated traffic crash, prosecutors said. He allegedly became combative during booking and was sent to detox at Good Samaritan Hospital in Downer Grove.

“The charges against Mr. Lewis are very disturbing,” State’s Attorney Robert Berlin said in the statement. “Hate crimes have no place in civilized society, particularly in times such as these when we should all be coming together to help each other.”

Lewis was released from custody on a recognizance bond, prosecutors said. He was ordered to have no contact with the victim or the hospital, except to obtain medical treatment. 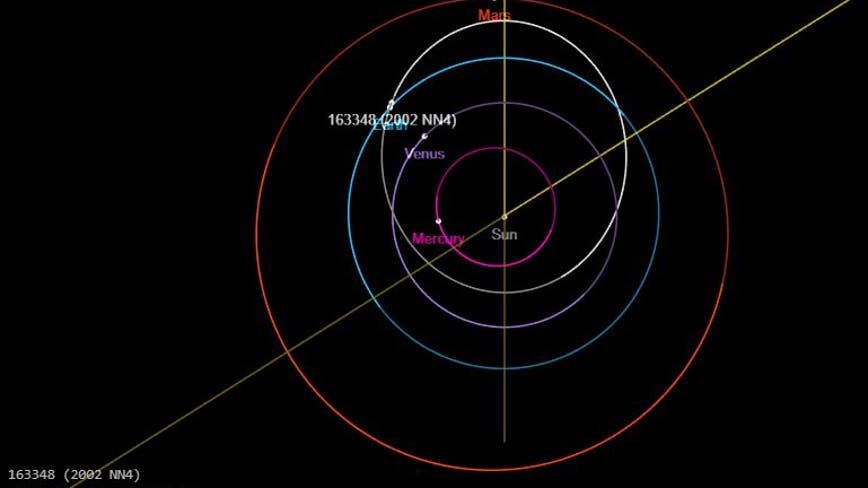