A man was arrested early Thursday after breaking dozens of car windows at three car dealerships in Schaumburg, police said.

Schaumburg police said officers found the man on a sidewalk near the dealership with a blunt metal object. 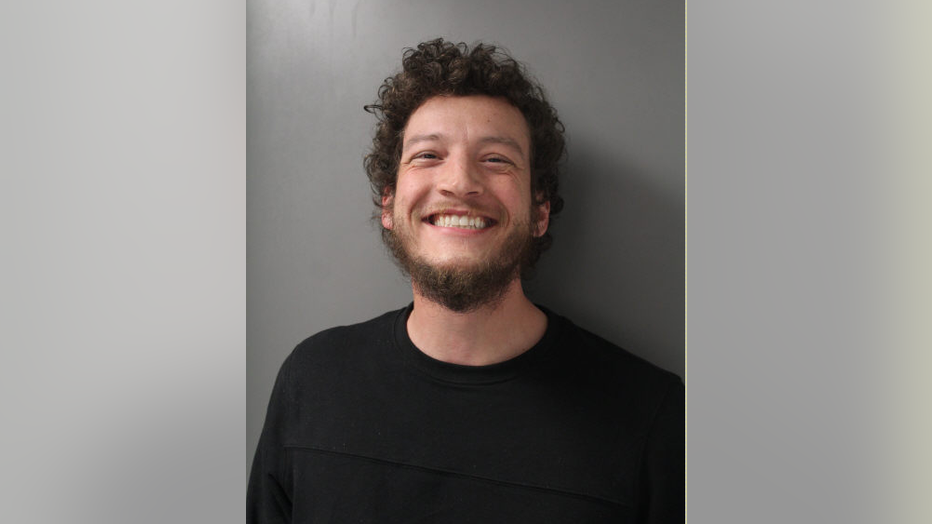 General manager Matthew Ashford said his was just one of the dealerships struck, but it was the hardest hit. He said the vandal, caught on surveillance video at his dealership, was caught in the act at another.

In all, 83 cars had their rear windows smashed at the Honda dealership. Twenty of them were customer cars waiting for service. The rest were ready to be sold, 12 of them brand new.

The used car inventory included not just Hondas but a Jeep, a Mercedes-Benz, a Volkswagen and an Alfa Romeo. All the vehicles had gaping holes In the rear windshield.

Ashford said one customer had just flown in last night to pick up his vehicle.

"Yeah that's not a fun call," Ashford said. "It's frustrating, in this time right now of inventory shortages, to not have the cars that I need right now to sell. You know you want to be angry but I guess it doesn't do much good, so you try to work the problem." 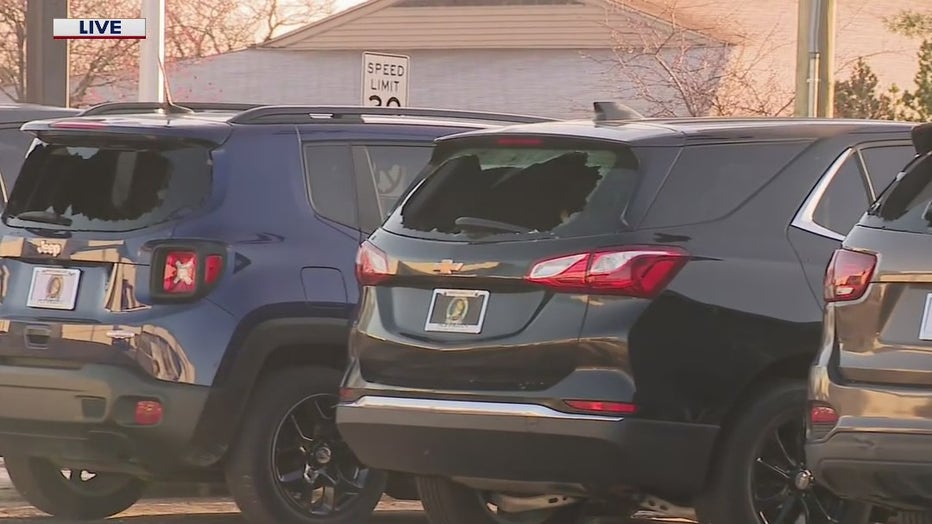 He said customers are waiting two to three months for their cars. He now expects to spend the next two weeks trying to get all the glass replaced.

The dealership is still open and cars are still coming in for service as they sort it all out.

Schaumburg Honda management was still weighing whether to release surveillance video of the vandal in action.

McCauliff was charged with two felony counts of criminal damage to property. He was transported to the 4th District Cook County Courthouse in Maywood for a bond hearing on Saturday.