SAN ANGELO, TX - Authorities say a driver smashed a pickup truck through the doors of a Texas Walmart in San Angelo early on June 28.    A 19-year-old Eldorado man is now facing multiple felony charges after he used his truck to drive through the Walmart Supercenter located at 5501 Sherwood Way in San Angelo.

Police were dispatched to the store around 12:41a.m. for the report of a major motor vehicle collision involving a pickup truck that collided with the building.

After causing damage inside the store, the driver reportedly tried to flee from police, hitting a car in the parking lot before being detained at a nearby gas station, police reported.

They said the 19-year-old man had been seen having an argument with a woman outside. When the woman went inside the store, the driver crashed through the doors. 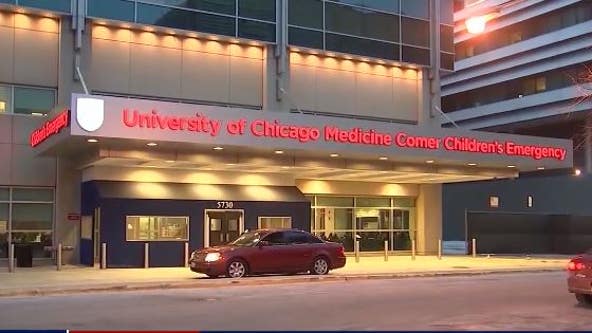