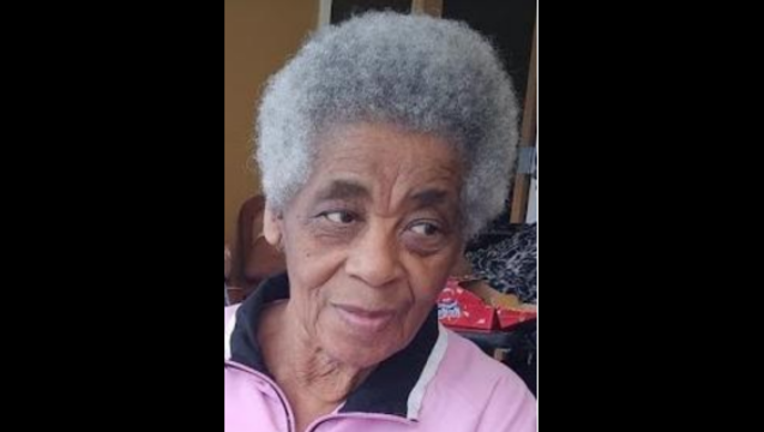 CHICAGO (Sun-Times Media Wire) - Police are looking for an elderly woman who has been missing for nearly a month from the East Garfield Park neighborhood on the West Side.

Joyce Gatewood, 82, has been missing since June 7 from the 2800 block of West Fulton Street, according to Chicago Police.

Gatewood suffers from Alzheimer’s Disease and is diabetic, police said.

She is described as a 5-foot-7 black woman weighing 162 pounds with gray hair, police said. She was last seen wearing a green jacket, a blue shirt, black pants, and pink, blue and black shoes, police said.

Anyone with information is asked to contact Area Central Special Victims Unit (312) 747-8380.