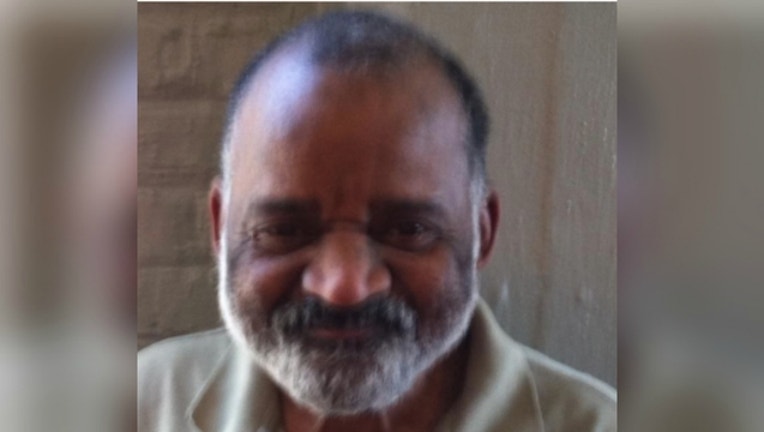 CHICAGO (SUN TIMES MEDIA WIRE) - A 71-year-old man who was reported missing Wednesday from the Rogers Park neighborhood on the North Side has been found safe.

Ivory Spiller had been reported missing from the 1700 block of West Wallen, according to a missing person alert from Chicago Police. Police said he has an “intellectual disability.”

Police said Thursday morning that Spiller had been found “safe and sound.”