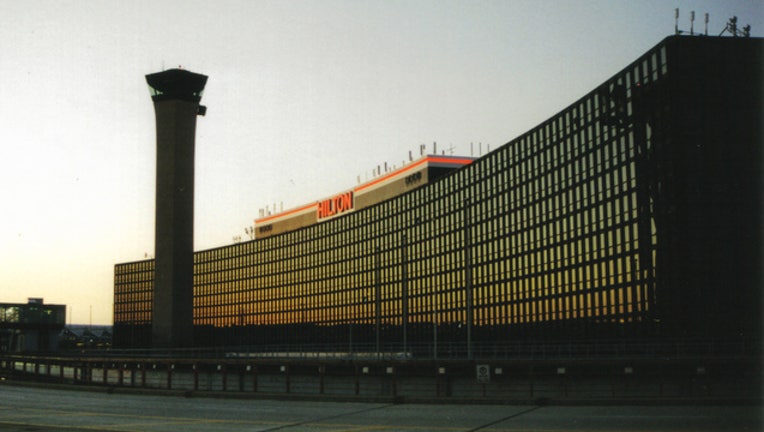 CHICAGO (AP) — Finding a hotel room near Chicago's O'Hare International Airport should get a little easier.

Mayor Rahm Emanuel's office is announcing that two new hotels and a major modernization of the O'Hare Hilton will more than double the current hotel capacity at the airport.

In a news release, the mayor's office says the construction won't cost local taxpayers any money and will support more than 1,250 jobs.