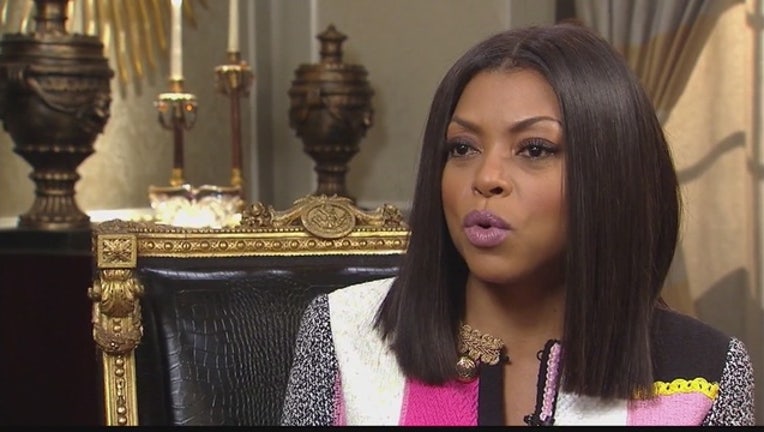 The nominees for the best television drama series are:  "Empire," "Game of Thrones," "Mr. Robot," "Narcos" and "Outlander."

The nominees for best motion picture musical or comedy are: "The Big Short," "Joy," "Cinderella," "The Martian," "Spy," "Trainwreck."

The nominees for best animated feature film are:  "Anomalisa," "Inside Out," "The Good Dinosaur," "The Peanuts Movie" and "Shaun the Sheep Movie."

The nominees for best TV comedy series are: "Casual," "Mozart in the Jungle," "Orange is the New Black," "Silicon Valley," "Transparent," "Veep."

Reporters and industry insiders are gathering at the Beverly Hilton Hotel in Beverly Hills, California, for the announcement of nominees for the Golden Globe Awards.

Banks of television cameras and reporters are assembled before the stage, which is flanked by two large Globe award statuettes.

A Globes nomination can give a show, film or actor not only a bump in audience, but an edge in Hollywood's crowded awards season.

Ricky Gervais will return as host for the Globes when it airs on NBC on Jan. 10.