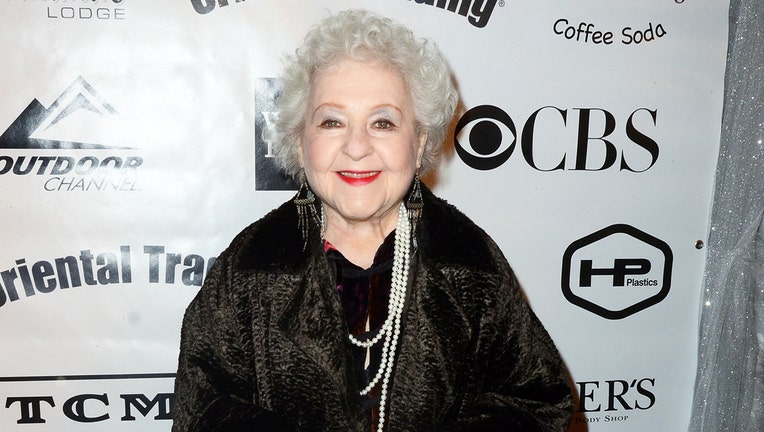 NEW YORK - Estelle Harris, who hollered her way into TV history as George Costanza’s short-fused mother on "Seinfeld" and voiced Mrs. Potato Head in the "Toy Story" franchise, has died. She was 93 years old.

As middle-class matron Estelle Costanza, Harris put a memorable stamp on her recurring role in the smash 1990s sitcom. With her high-pitched voice and humorously overbearing attitude, she was an archetype of maternal indignation.

Trading insults and absurdities with her on-screen husband, played by Jerry Stiller, Harris helped create a parental pair that would leave even a psychiatrist helpless to do anything but hope they’d move to Florida — as their son, played by Jason Alexander, fruitlessly encouraged them to do.

Viewers of all backgrounds would tell her she was just like their own mothers, Harris often said.

"She is the mother that everybody loves, even though she’s a pain in the neck," she told the Pittsburgh Post-Gazette in 1998. 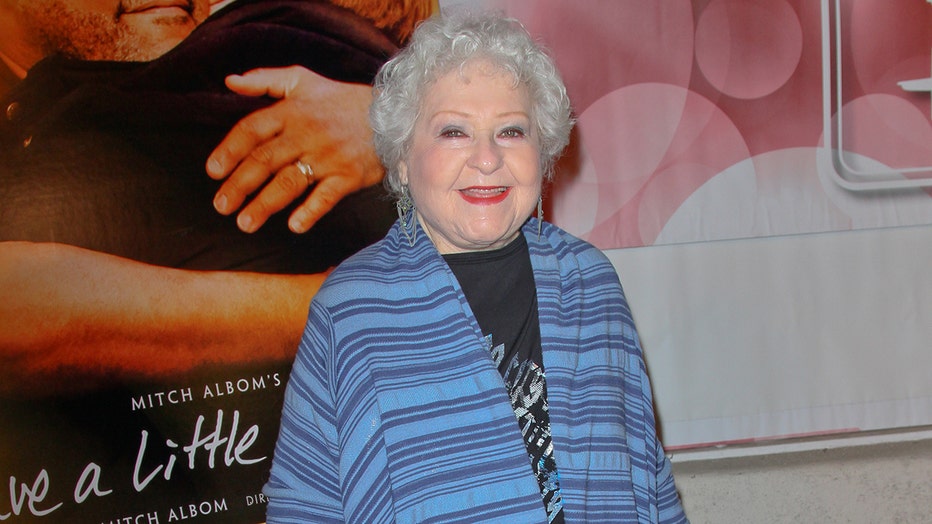 CENTURY CITY, CA - NOVEMBER 03: Actress Estelle Harris arrives at the premiere of "Have A little Faith" at Fox Studio Lot on November 3, 2011 in Century City, California. (Photo by Paul Archuleta/FilmMagic)

The career-defining role came after decades on stage and screen. Born April 22, 1928, in New York City, Harris grew up in the city and later in the Pittsburgh suburb of Tarentum, Pennsylvania, where her father owned a candy store. She started tapping her comedic talents in high school productions where she realized she "could make the audience get hysterical," as she told People magazine in 1995.

After the nine-season run of "Seinfeld" ended in 1998, Harris continued to appear on stage and screen. She voiced Mrs. Potato Head in the 1999 animated blockbuster "Toy Story 2" and played the recurring character Muriel in the popular Disney Channel sitcom "The Suite Life of Zack & Cody," among other roles.

She had stopped pursuing show business when she married in the early 1950s but resumed acting in amateur groups, dinner theater and commercials as her three children grew ("I had to get out of diapers and bottles and blah-blah baby talk," she told People). Eventually, she began appearing in guest roles on TV shows including the legal comedy "Night Court," and in films including director Sergio Leone’s 1984 gangland epic "Once Upon a Time in America."

Her "Seinfeld" debut came in one of the show’s most celebrated episodes: the Emmy Award-winning 1992 "The Contest," in which the four central characters challenge each other to refrain from doing what is artfully described only as "that."

Harris would go on to appear in dozens more episodes of the "show about nothing." She seethed over snubbed paella, screeched about George’s hanky-panky in the parental bed and laid out the spread for screen husband Frank’s idiosyncratic holiday, Festivus.

"Estelle is a born performer," Stiller told The Record of Bergen County, N.J., in 1998. "I just go with what I got, and she goes back at me the same way."

Still, Harris saw a sympathetic undertone to her character, often saying Estelle fumed out frustration at her bumbling mate and scheming slacker of a son.

Viewers, she told an interviewer in 1998, "just look at her as being funny, cute and a loudmouth. But it’s not how I play her. I play her with misery underneath."

She is survived by her three children, three grandsons, and a great grandson.

Milwaukee World Festival Inc., which puts on Summerfest, is considered a nonprofit. However, an IRS complaint is challenging that status.