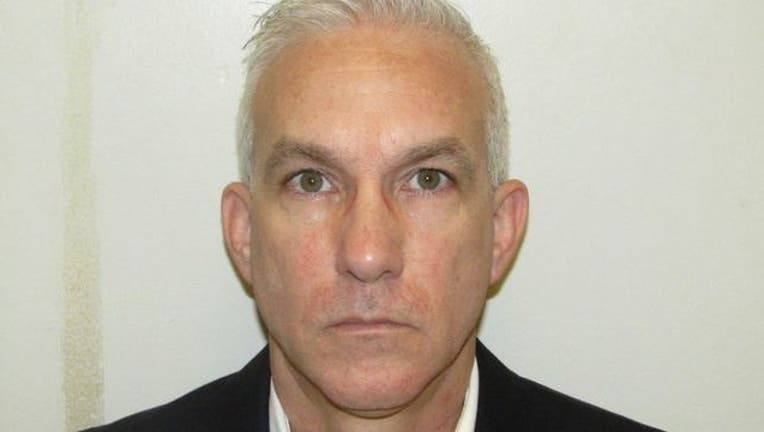 Bolton, who was a 16-year veteran of the Cleveland Police Department, lost his license to be a police officer due to his guilty plea to a felony charge. He'll also have to register as a sex offender.

The former cop illegally stopped two women, ages 22 and 23, in February when he spotted their car in Cleveland. Bolton had heard over a police radio that the women were previously cited about a half hour before he stopped them.

Bolton then sexually assaulted the women by using a sex toy he spotted in their vehicle, prosecutors said. He was fired two weeks after the traffic stop when an internal investigation was conducted.

Bolton’s sentencing is scheduled for Oct. 16.