CALUMET CITY, Ill. - The family of a man fatally shot over the summer in Calumet City has put together a $10,000 reward for any information leading to an arrest in the case.

Kewhan Fields, 42, was shot just after 6 p.m. July 22 in the 1600 block of Sibley Boulevard, according to the Cook County medical examiner’s office. Family members say the fatal shooting occurred during an attempted carjacking.

It’s been over two months since the attack and there are still no leads in the attack, according to Fields’ fiancé Deanna Glass. 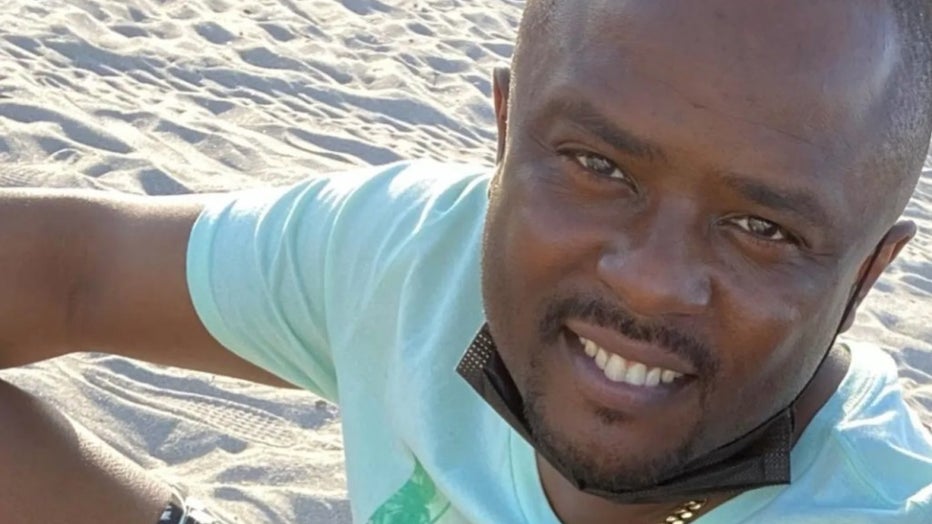 Glass and Fields’ brother came up with the reward money hoping it would motivate someone in the community to speak up.

"The person that did that needs to do his time, so I’m doing anything and everything to get someone to talk," Glass said. "Someone saw something, it was broad daylight."

Glass said her finacé was a hardworking and generous man.

"Everybody could depend on Kewhan," Glass said. "He put his family first. If he was tired — he still got the job done, he was that type of guy… He was the best man ever."

Fields spent the past three years working for an area pest control service. Glass said Fields was beloved by his co-workers and that the company has now put together a fund for his children.

Fields leaves behind three children, including a 1-year-old son he shares with Glass.

"I’ve got a lot of videos and pictures of them together but I know he (Kewhan Jr.) won’t remember," Glass said. " That just hurts."