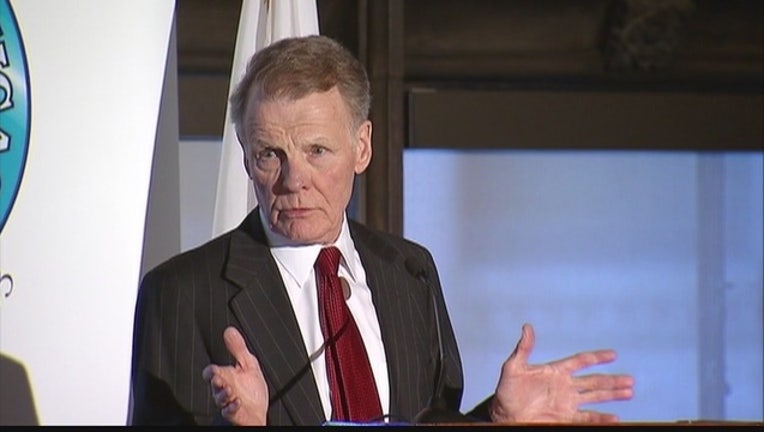 CHICAGO - ComEd will pay $200 million to end a federal criminal investigation into a years-long bribery scheme, the Chicago Sun-Times is reporting.

In doing so, ComEd admits it arranged jobs, subcontracts and pay-offs for associates of “a high-level elected official for the state of Illinois,” the U.S. Attorney’s office announced Friday.

That person is identified as “Public Official A” in a press release that implicates House Speaker Michael Madigan, according to the Sun-Times.

“Public Official A controlled what measures were called for a vote in the Illinois House of Representatives and exerted substantial influence over fellow lawmakers concerning legislation affecting ComEd,” the U.S. Attorney’s office said in a news release.