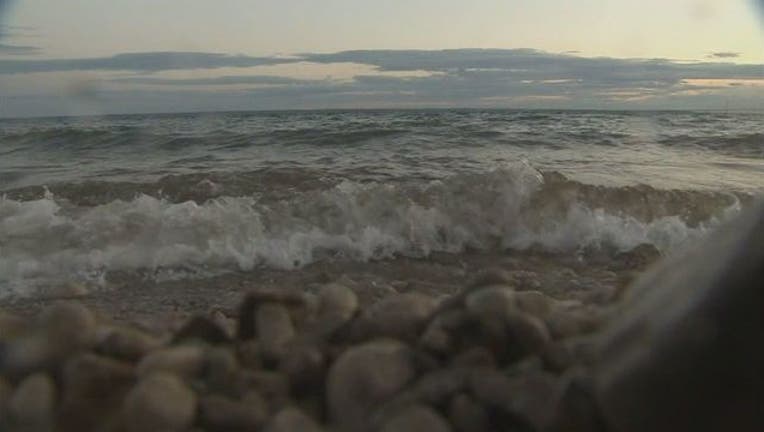 CHICAGO (Sun-Times Media Wire) - Emergency crews rescued a fisherman from Lake Michigan Monday near Montrose Beach on the North Side.

Authorities were called about two men in the water at 9:03 a.m. in the 500 block of West Montrose Avenue, according to Chicago police. They were fishing when they fell into the lake from the break wall.

The CPD Marine Unit and Chicago Fire Department officials responded and pulled a 50-year-old man out of the water, police said. He was “conscious and shivering” and was taken to Illinois Masonic Medical Center in good condition.

The other man, in his 40s, made it out of the water on his own by the time emergency crews arrived, police said.

Beachgoers are being warned to stay out of the lake Monday, as rip currents and waves up to 7 feet high are creating dangerous swimming conditions, according to the National Weather Service. A “beach hazards statement” is in effect until Tuesday morning.